How does what we eat influence how we age? It’s a relatively simple question, but researchers from Columbia University report the answer is exceedingly complex. For example, eating an apple is a good idea nutritionally, but that’s just one choice among countless dietary decisions people make over the course of a single day.

Scientists explain the vast majority of research conducted on this topic in the past has focused on the effects of a single nutrient on a single outcome. This conventional, one-dimensional approach to investigating the impact of diet on health and aging isn’t allowing us to see the full picture. In other words, instead of optimizing a series of nutrients one at a time, scientific research on healthy diets needs to take a more holistic approach based on the “balance of ensembles of nutrients.”

“Our ability to understand the problem has been complicated by the fact that both nutrition and the physiology of aging are highly complex and multidimensional, involving a high number of functional interactions,” says Alan Cohen, PhD, associate professor of environmental health sciences at Columbia Mailman School, in a university release. “This study therefore provides further support to the importance of looking beyond ‘a single nutrient at a time’ as the one size fits all response to the age-old question of how to live a long and healthy life.”

Through a series of multidimensional modeling techniques, study authors tested the impact of nutrient intake on physiological dysregulation among a group of older adults. This led to the discovery of key patterns among specific nutrients associated with minimal biological aging.

“Our approach presents a roadmap for future studies to explore the full complexity of the nutrition-aging landscape,” observes Prof. Cohen, who also works with the Butler Columbia Aging Center.

The data included 1,560 older men and women between the ages of 67 and 84. Researchers randomly selected all of those participants between November 2003 and June 2005 from the Montreal, Laval, or Sherbrooke areas in Quebec, Canada. They re-examined each person on an annual basis for a total of three years and tracked them over the course of four years. The intent of those efforts was to assess on a large-scale how nutrient intake associates with the aging process. 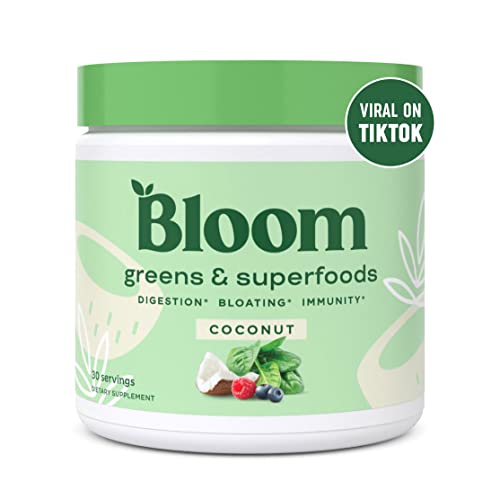 The research team quantified both aging and age-related loss of homeostasis (physiological dysregulation) through the integration of blood biomarkers. The team placed diet effects within the geometric framework for nutrition and applied to macronutrients and 19 micronutrients. From there, study authors created eight models exploring different nutritional predictors. They were also sure to adjust for various additional relevant factors, such as income, education level, age, physical activity, number of co-morbidities, sex, and current smoking habits.

That process resulted in the identification of four broad patterns:

There’s an app for that

All in all, these findings are consistent with earlier experimental work involving mice that found a high-protein diet may speed up the aging process early in life, but can be more beneficial at older ages.

“These results are not experimental and will need to be validated in other contexts. Specific findings, such as the salience of the combination of vitamin E and vitamin C, may well not replicate in other studies. But the qualitative finding that there are no simple answers to optimal nutrition is likely to hold up: it was evident in nearly all our analyses, from a wide variety of approaches, and is consistent with evolutionary principles and much previous work,” Prof. Cohen concludes.

The study is published in the journal BMC Biology.