Are there plenty of birds in your neighborhood? A new study finds they may be great for your mental health. Researchers in Germany have found that songbirds help to reduce anxiety and feelings of paranoia among people who listen.

In a study of 295 participants, a team from the Max Planck Institute for Human Development and University Medical Center Hamburg-Eppendorf examined the impact of hearing birds versus various traffic sounds. Although birdsong did not positively impact levels of depression, it did ease the severity of other mental health issues.

Before and after hearing these sounds, the group completed questionnaires assessing their mental health, as well as a cognitive test.

“Everyone has certain psychological dispositions. Healthy people can also experience anxious thoughts or temporary paranoid perceptions. The questionnaires enable us to identify people’s tendencies without their having a diagnosis of depression, anxiety, and paranoia and to investigate the effect of the sounds of birds or traffic on these tendencies,” says first author Emil Stobbe, a predoctoral fellow at the Lise Meitner Group for Environmental Neuroscience at the Max Planck Institute, in a university release.

Results show birdsong did not influence depressive states among the participants. However, it did reduce levels of anxiety and paranoia. Conversely, traffic noise worsened depression, especially if the audio clip contained multiple traffic sounds.

The team says this is the first report to document the positive impact of birds singing on feelings of paranoia. Interestingly, the researchers found that birdsong and traffic noise did not have any effect on cognitive performance.

What makes birdsong so beneficial to mental health?

Study authors believe birdsong “is a subtle indication of an intact natural environment.” It distracts the listener from other stressors that they would normally view as a threat.

“Birdsong could also be applied to prevent mental disorders. Listening to an audio CD would be a simple, easily accessible intervention. But if we could already show such effects in an online experiment performed by participants on a computer, we can assume that these are even stronger outdoors in nature,” says Stobbe.

“We were recently able to perform a study showing that a one-hour walk in nature reduces brain activity associated with stress,” adds the research group’s head Simone Kühn. “We cannot say yet which features of nature – smells, sounds, color, or a combination thereof – are responsible for the effect. The present study provides a further building block to clarify this issue.”

The findings are published in the journal Scientific Reports. 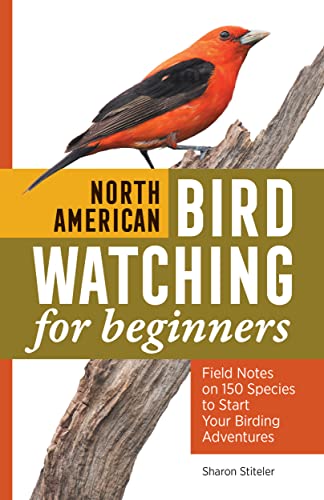