Fibromyalgia, like most modern-day ‘syndromes,’ is considered ‘idiopathic’ – a fancy word for “we don’t know,” and often times used as an excuse for not looking deeper into the root causes of the patient’s suffering. Conventional treatment is palliative at best, and harmful at worst — all the more reason why natural approaches are so greatly needed.

Thankfully, a significant body of research has accumulated on natural approaches to fibromyalgia that focus on dietary modification, avoidance of chemical exposures and the use of orthomolecular nutrition, i.e. vitamins, biological co-factors, minerals, etc.

A recent study indicates that the consumption of wheat can play a significant role in fibromyalgia (FMS), a condition mainly characterized by long-term, body-wide pain and tenderness in the joints, muscles, tendons and other soft tissues, but which has also been linked to fatigue, depression, anxiety, sleep problems, and headaches.

Published in BMC Gastroenterology and titled “Clinical impact of a gluten-free diet on health-related quality of life in seven fibromyalgia patients with associated celiac disease,”[i] the researchers describe their most relevant finding as follows:

The researchers pointed out that fibromyalgia syndrome (FMS) is a condition whose causes remain enigmatic, with no currently available imaging technologies or analytical tests available for an objective diagnosis. All the more reason why their findings hold great promise in the treatment of FMS patients through gluten removal, and perhaps the indentificaiton of the condition as one of hundreds of possible extra-intestinal manifestations of celiac or non-celiac gluten sensitivity.

The striking results of the present trial suggest that a triggering gluten-related autoimmune inflammatory process within the gastrointestinal tract may end up contributing to the onset or increasing the well-documented central nervous system sensitivity responsible for FMS disorder in some CD- or gluten-sensitive individuals [30]. This hypothesis appears to be consistent with the increased prevalence of FMS described in women with different chronic inflammatory processes within the gastrointestinal tract [31,32], and with the fact that our patients reported a long-term history of gastrointestinal complaints preceding the onset of generalized FMS symptoms by decades. Specifically, the comorbid triad of IBS, chronic fatigue and musculoskeletal pain has been considered striking, and other authors have suggested that it may point to an underlying common food hypersensitivity-related mechanism [15].

Fibromyalgia research has expanded significantly over the past two decades, with many natural interventions now gaining attention and increasingly, clinical validation. These include: 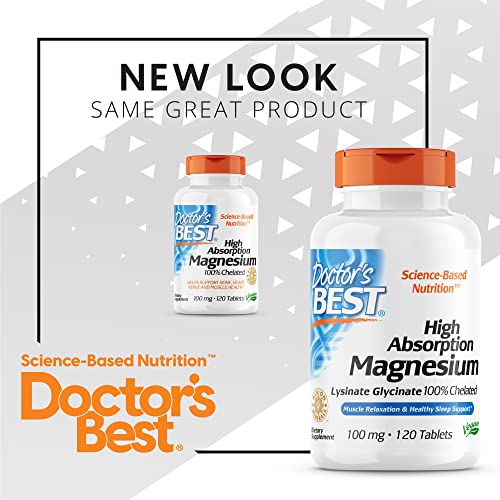 For additional research on 20 natural substances that may be of value in fibromyalgia, visit our research page on the topic: Fibromyalgia Natural Interventions.

In addition to these palliative remedies and dietary changes, it should be brought to the attention of the reader that preventable environmental exposures are top on the list of contributing causes of fibromyalgia.  The following should be kept in mind:

Over 20 Complementary Modalities for Fibromyalgia

Finally, and most interestingly perhaps, is the fact that there have been over 20 different therapeutic actions studied for improving fibromyalgia patients, including:

We hope this article reveals the promise of a functional, naturally oriented medical model. Identify the root causes, i.e. dietary triggers, chemicals, nutritional deficiencies and remove them, instead of pretending like hiding behind a relatively newly named syndrome is anything less than a cop out.