Can you train your brain to crave healthy foods? The mere sight of a slice of gooey chocolate cake, a cheesy pizza, or a sizzling burger can drive us to eat these foods.

In terms of evolution we show preference for high calorie foods as they are an important source of energy. We tend to crave these rich, tasty foods not only when we are hungry, but when we are emotional, bored, or stressed out.

We show a preference for these sugary and fatty foods as they are not only energy dense, but because our brain releases certain neurotransmitters when they are eaten. 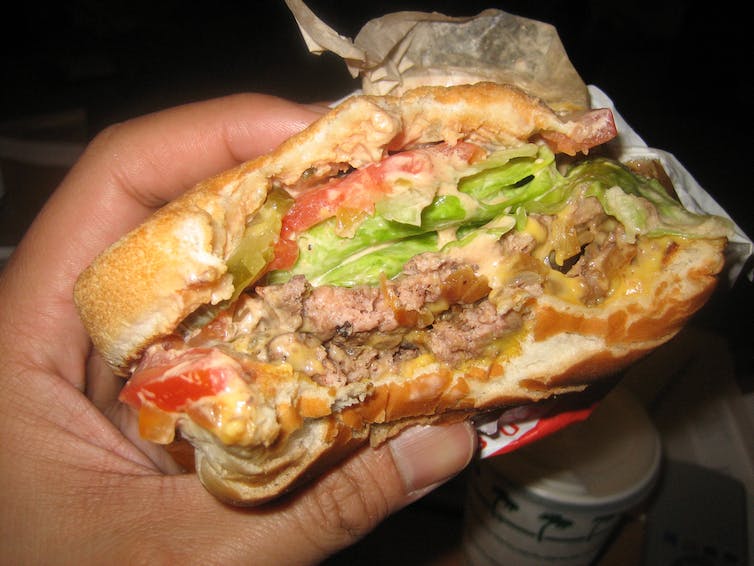 These neurotransmitters include dopamine and serotonin, which are involved in pleasure and act as reward signals. So the brain reward system is “tuned in” to attend to these sugary, fatty foods, and this leads to cravings that can increase consumption.

However, in a world with an abundance of these highly caloric foods, the rate of obesity is also rising. Combined with increasingly sedentary lifestyles, the old adage “a moment on the lips, a lifetime on the hips” is becoming true for many people who are experiencing weight gain.

We know that eating these foods is bad for us. But when we are faced with the choice between a healthy option such as a salad, or a calorific burger served with hot chips, temptation is often hard to overcome.

But what if we could train our brains to desire healthy foods? So after a stressful day at work you crave an apple rather than a chocolate bar. Could you then choose the salad option over a steak at a restaurant, and do so without the nagging pangs of food envy when watching others dig in to their meals?

A recent study has shown some evidence that we can train our brains to want healthy food. A group of overweight and obese adults were shown photos of healthy (fruit, vegetables, lean meats) and unhealthy foods (chips, burgers, cakes) in a functional MRI scanner, which measures the activity in the brain.

Some of the participants then went on to a diet composed of nutritious, low fat, high fibre foods. The diet was combined with counselling to help the participants with lifestyle changes. After six months on the diet, the participants had lost weight compared to the no diet control group.

As a scientist studying eating behaviour and the reward system, I found this interesting. Why would the brain shift an inherent preference for palatable, calorie rich foods in favour of healthier options?

Healthy foods are not typically associated with the immediate release of rewarding neurotransmitters. But, for people who have 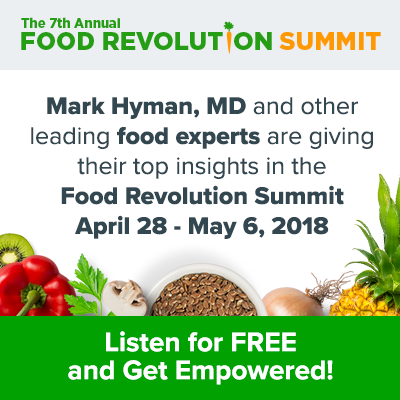 switched their diets from eating the junk foods that lead to obesity, to healthy diets that have made noticeable improvements in terms of weight loss, these diets have become associated with rewarding outcomes.

The positive outcomes can be simply fitting into a pair of jeans that are a size smaller than usual, or from complements from family and friends. So choosing a salad rather than a burger becomes a more rewarding option as it has become associated with good feelings.

On the other hand, positive associations between eating fatty, sugary foods can decrease by attributing these foods with negative outcomes, such as feeling uncomfortable in clothes, gaining weight and not being complemented by people anymore. Unfortunately, negative emotions are also linked with increased cravings for comfort foods and can drive overeating, leading to a vicious cycle of emotional eating.

Our relationships with food are complex, and we cannot simply flick a switch in our brain that makes us choose an apple over a cupcake. But for people embarking on a long term change in diet it is important to recognise that we are not slaves to our desires. We might not get the same immediate “kick” out of eating healthy foods, the long term rewards are much more tangible than we might consider at first.