Did you know that over two-thirds of national crops originated from somewhere else?

Humans have been selecting and growing crops for specific traits since the origins of agriculture some 10,000 years ago, shaping where and what crops are grown today.

However, as Visual Capialist’s Tessa di Grandi details below, now our food system is completely global and many of the world’s top producers of staple crops are in countries far from their historical origin. For example, Brazil is now the largest soybean producer in the world, though the crop is originally from East Asia.

The below infographic by Brazil Potash shows the historical origins of crops before they were domesticated across the globe and the main producers of our staple crops today.

Staple crops are those that are the most routinely grown and consumed. These can vary between countries depending on availability.

In 2020, sugarcane, maize, wheat, and rice made up around 50% of global crop production. 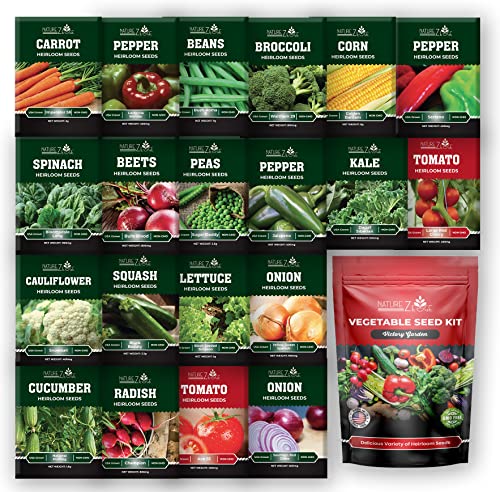 But when the production and distribution of staple crops are threatened, the consequences can be felt globally. Let’s take a look at the countries that were the top three producers of some of our staple crops in 2020.

As you can see from the data above, Brazil is the world’s largest producer of sugarcane and one of the top three producers of maize.

The Future of Food Security

Global food security depends on staple crops and the countries that produce them. As the global population increases, so does the need to grow more crops.

The FAO estimates that by 2050 the world will need to increase its food output by around 70% in order to feed an ever-growing population.

Early food security solutions were transplanting crops from other regions to supplement diets. Now crop yields must increase as the next evolution in strengthening our food security. Fertilizers are a vital step in this process and are an essential ingredient in the future of global food security. They provide vital nutrients that increase crop production and strengthen nutrition security.

Brazil Potash extracts vital potash ore from the earth for it to return to the earth as fertilizer, fortifying food and helping to maintain continuous growth in the agricultural sector.