The US Accounts For Nearly Half Of Global Diabetes Drug Sales On November 10, a “verified” account using the handle @EliLillyandCo tweeted: “We are excited to announce insulin is free now” in the company’s name, quickly gathering thousands of likes and retweets.

By the time the tweet was eventually flagged and deleted, the damage had already been done: Eli Lilly’s stock price dropped by more than 4 percent the next day, wiping out billions in market capitalization. And just like that, the issue of insulin prices was back on the agenda.

But, as Statista’s Felix Richter reports, the fact of the matter is that insulin is neither free nor cheap, especially in the United States, where 1.3 million with diabetes were forced to skip, delay or reduce their insulin intake to save money at some point in 2021.

That’s according to a study published in the Annals of Internal Medicine, which found that insulin rationing was most prevalent among Black Americans, at 23 percent, compared to 16 percent among white and Hispanic Americans. While the Inflation Reduction Act, signed into law by President Biden in August, will partly address the problem by capping the monthly cost of insulin at $35 for senior on Medicare from January 1, millions of Americans who are uninsured or have private health insurance will continue to grapple with sky-high insulin prices. 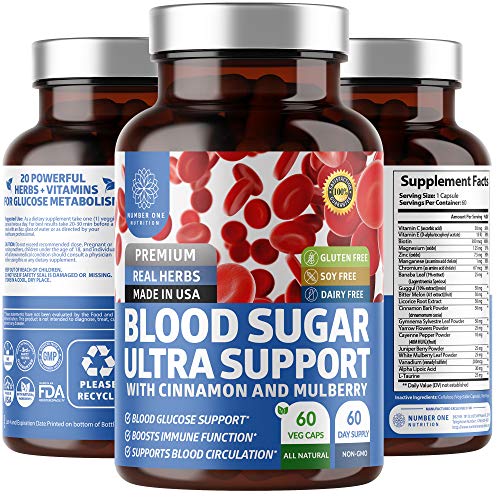 As the following chart based on estimates from Statista’s Health Market Outlook shows, the U.S. is by far the largest market for diabetes drugs, accounting for nearly half the global revenue from sales of insulin and other anti-diabetes medication. 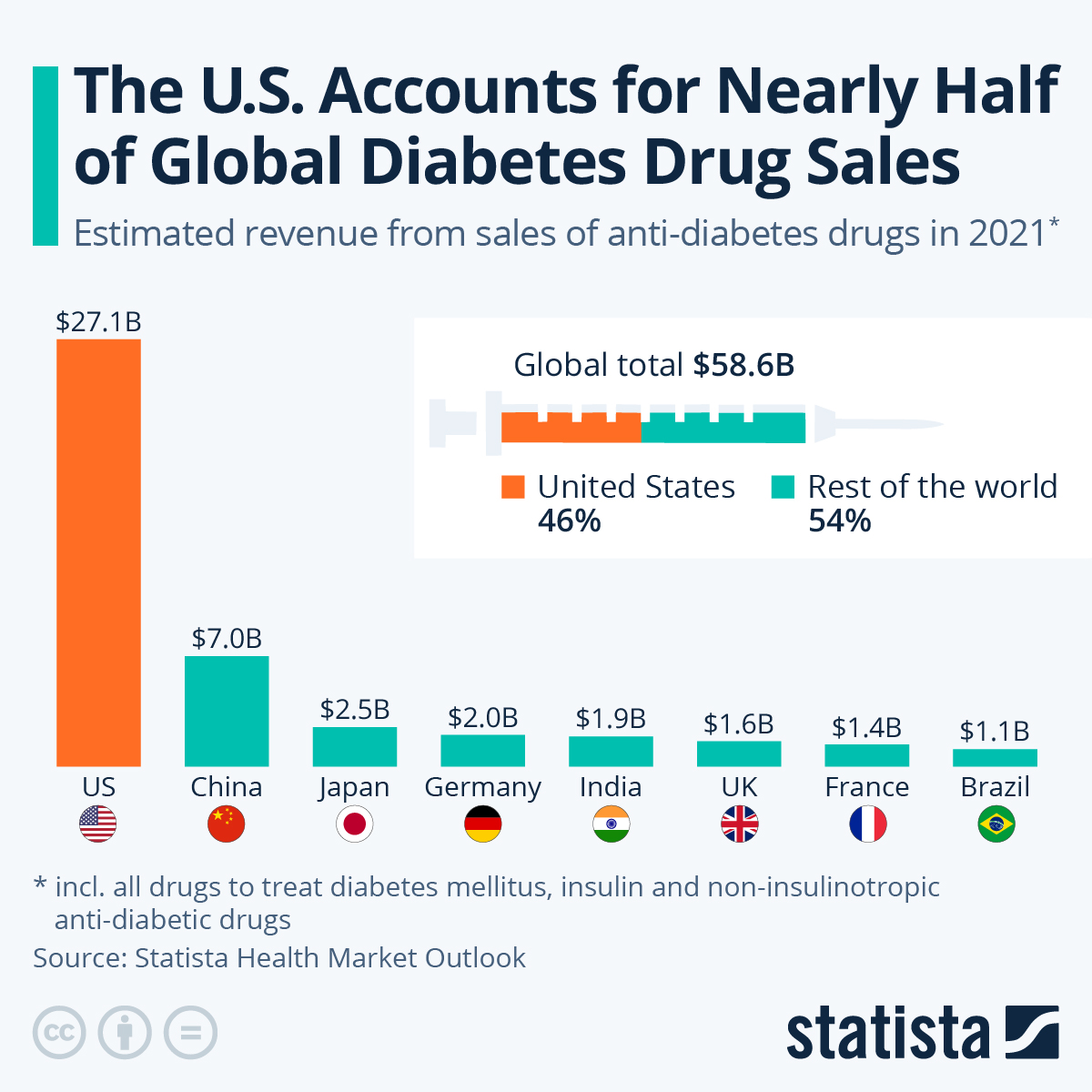 You will find more infographics at Statista

That is mostly due to the fact that insulin prices in America are many times higher than anywhere else in the world, as a study published by the RAND Corporation in 2020 found out.