A few years ago, life was good for the fake meat industry. Beyond Meat had been given vast amounts of real estate in grocery stores, and had scored a deal with Burger King to sell “Impossible” Whoppers. McDonald’s rolled out a McPlant burger (which was quietly shelved last month). Snarky woke advertisements permeated the airwaves and interwebs as plant-based ‘meats’ were on the rise. In fact, Beyond Meat waas valued at over $10bn in 2019, more than Macy’s or Xerox – with the most bullish investors claiming that plant-based meat would make up 15% of all meat sales by 2030.

Now, as Bloomberg reports, the fake meat industry is getting ground into hamburger – and that doesn’t include cannibalistic nose-biting execs, according to Deloitte Consulting, LLC.

Sales of refrigerated meat alternatives at retailers are down 10.5% by volume for the 52-weeks ending September 4, 2022, according to data from Information Resources Inc., or IRI. While higher prices are the top reason for the slide, it’s not the only one, according to Jonna Parker, a fresh food specialist at the market research company. -Bloomberg

“Proteins that were cheaper on a price-per-pound basis did fare better,” said Parker, who noted that semi-vegetarian shoppers who used to opt for the alternative product will now choose the less-expensive real thing. In short, people are less willing to pay a premium for fake meat, especially considering that ‘taste and health concerns’ are playing a role.

According to Deloitte, the fake meat industry has a perception problem. Based on a July survey of 2,000 consumers, there’s been a decline in the belief that plant-based meat is actually healthier and environmentally sustainable vs. meat from animals.

Despite the increasing alarm over climate change, the number of Americans who are vegetarian or vegan has remained relatively stable over the last 20 years. About 5% of Americans in 2018 said they are vegetarian, while 3% are vegan, according to a Gallup poll.

Even when participants in a study conducted at Purdue University in Indiana were given information about the carbon footprint of meat production, participants were more likely to go with regular meat over a plant-based alternative.

Bhagyashree Katare, an author of the study, said that participants may have been put off by the taste of plant-based meat and the fact that it is not necessarily a healthier alternative to regular meat. Many plant-based meat alternatives are comparable to their real meat counterparts in nutritional content. That it costs about the same as meat also diminishes its attractiveness to consumers. -The Guardian

“If I’m spending money in a restaurant, and I’m a meat eater, why would I spend money on plant-based meat? I would rather eat an actual burger,” said Katare. “It’s a technology, and it takes a long time for people to trust the technology and adopt it. I think that’s where plant-based meat is. Maybe the technology will improve, and it will get better health-wise.” 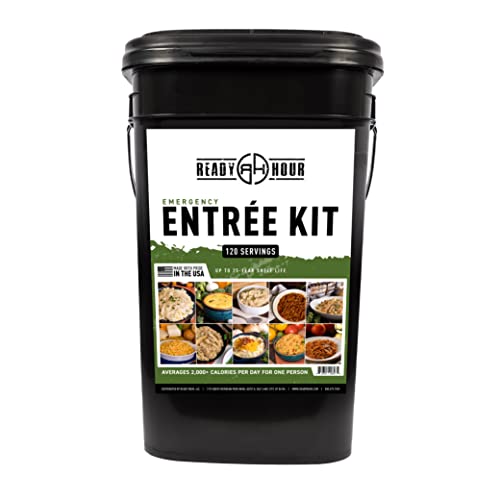 What’s more, the actual market may be much smaller than previously thought – which coincides with a “growing cultural resistance to its ‘woke’ status” – even among people who are trying in earnest to reduce their consumption of red meat.

For example, when Cracker Barrel announced they were adding Impossible Foods’ sausage to its menu over the summer, it faced fierce opposition via social media.

As The Guardian notes, the McDonald’s McPlant burger was shelved last month, as the push to get US meat eaters to switch to plant-based alternatives has proven a challenge.

Multiple chains that partnered with the company, including McDonald’s, have quietly ended trial launches. In August, the company laid off 4% of its workforce after a slowdown in sales growth. Last week, its chief operating officer was reportedly arrested for biting another man on the nose during a road rage confrontation.

It’s a dramatic reversal of fortune. Just two years ago, Beyond Meat, its competitor Impossible Foods and the plant-based meat industry at large seemed poised to start a food revolution. -Guardian

“The bulls in the industry, I think, had a very wild, very optimistic estimate of how big the market could get,” said Mizuho Securities analyst John Baumgartner. “There was a lot of exuberance in this category. It was new, it was different, it was on trend.”

“But the consumer environment is tough, and this stuff is not cheap,” he added.