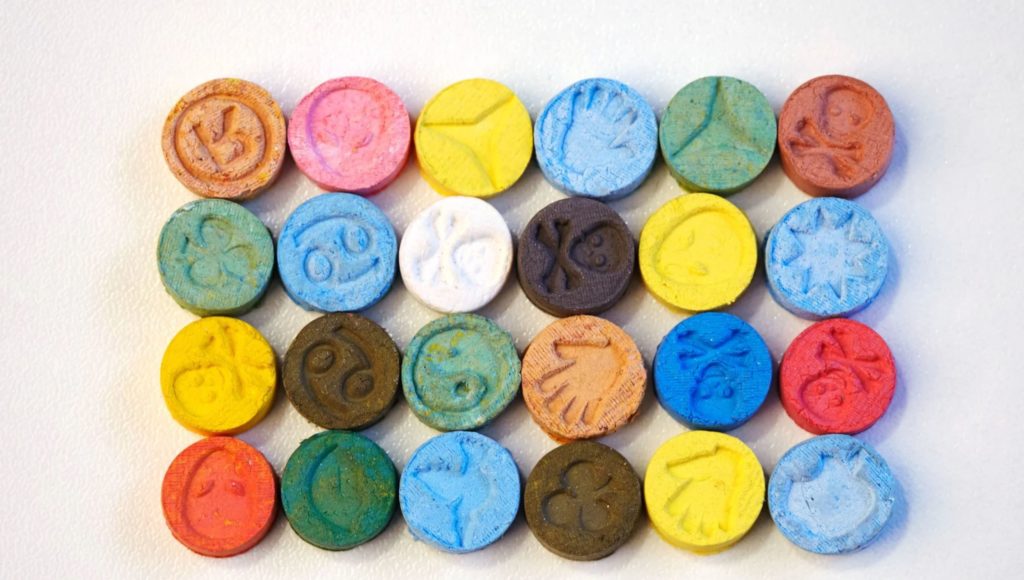 A set of clinical trials for MDMA, sponsored by the non-profit Multidisciplinary Association for Psychedelic Studies (MAPS) has now reached “Phase 3,” which brings the substance just a few steps away from getting approved by the US Food and Drug Administration (FDA).

Only drugs that show promising results during Phase 1 and Phase 2 trials are considered for Phase 3 trials. According to MAPS, their Phase 2 trials involved 107 subjects with PTSD, and they saw incredible results from the study. After just three sessions of MDMA-assisted psychotherapy, 61% of the participants were no longer showing major symptoms of PTSD when they were evaluated two months after their treatment, and that number jumped to 68% after 12 months.

All of the participants in the study had very severe  “treatment-resistant PTSD” that they lived with for an average of 17.8 years.

Brad Burge, director of strategic communications at MAPS, told Forbes, “We’re literally rewiring neural connections in the brain. If you look at what MDMA and other psychedelics do, they’re encouraging neuroplasticity. So they encourage neurons to make new connections, to get out of the old connections and to make new ones.”

Associate Social Worker Ashley Booth, who helped facilitate the Phase 3 trials, says that the MDMA allowed the patients “to look at trauma in their lives without being re-traumatized.”

“It’s common for people who’ve had a trauma to take on responsibilities, like ‘I shouldn’t have walked down that alley, or talked to that person. MDMA has psychoactive properties that lower activity in the amygdala, which is the fear center of the brain, and allows people to look at themselves from a more empathetic perspective,” Booth says.

MDMA is still a schedule 1 drug that is heavily prohibited by the US government. Until recently, the substance has been popularly known as a recreational club drug called “ecstasy,” but studies in recent years have shown its incredible potential as a tool for therapy.