Researchers at the University of Southern Mississippi collected and studied microbial samples from seven of the more than 2,000 historic shipwrecks at the bottom of the Gulf of Mexico to analyze how the spill affected the ocean’s smallest living creatures, which are foundational to the marine food chain. As the report explains, “shipwrecks serve as artificial reefs and hotspots of biodiversity by providing hard substrate, something rare in deep ocean regions.”

“At the sites closest to the spill, biodiversity was flattened…It’s premature to imagine that all the effects of the spill are over and remediated.”
—Leila Hamdan,
study’s lead author


While conservationists and scientists have, for the past several years, expressed alarm about the consequences of the spill—which poured 5 million barrels of oil into the Gulf and devastated local wildlife—this is the first study of shipwreck-associated microbiomes, and caused the researchers to issue new warnings about the long-term impact.

“At the sites closest to the spill, biodiversity was flattened,” Leila Hamdan, a microbial ecologist and the study’s lead author, told the Guardian. “There were fewer types of microbes.”

“This is a cold, dark environment and anything you put down there will be longer lasting than oil on a beach in Florida. It’s premature to imagine that all the effects of the spill are over and remediated,” Hamdan warned. “We rely heavily on the ocean and we could be looking at potential effects to the food supply down the road. Deep sea microbes regulate carbon in the atmosphere and recycle nutrients. I’m concerned there will be larger consequences from this sort of event.”

The new study comes as a tanker and a jetty collided this week at the Port of Rotterdam, Europe’s largest port, dumping more than 200 tons of heavy fuel oil into the water, endangering hundreds of swans. “This is an environmental disaster for the local area and a stark reminder of the need to urgently ban the use and carriage of heavy fuel oil by Arctic shipping to prevent similar disasters happening in the Arctic,” Dr. Sian Prior of the Clean Arctic Alliance told Marine Insight.

It also comes as Indigenous and environmental activists are protesting an expansion of the Trans Mountain pipeline—which the Canadian government recently announced it’s buying from Houston-based Kinder Morgan. Two analyses released last week described, as Common Dreams reported, “the threats the project poses to marine life as well as the coastal communities and economies of Canada and the United States,” citing the destructive impact of massive oil spills such as Deepwater Horizon. 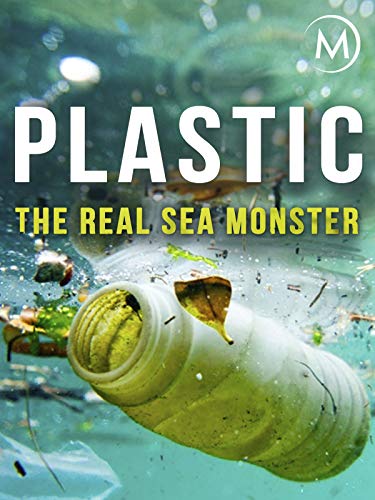 Last week, the Gulf Restoration Network, the Sierra Club, and the Center for Biological Diversity filed a lawsuit in U.S. District Court in Florida against the National Marine Fisheries Service and the U.S. Fish and Wildlife Service, claiming that the federal agencies, as The Associated Press reported,”have failed for years to complete required consultations and reporting on the effects that oil drilling in the Gulf of Mexico could have on endangered species.”

“The Gulf has been treated as a sacrifice zone for corporate polluters for far too long,” said Athan Manuel, director of the Sierra Club’s Lands Protection Program. “We will not allow the Trump administration to ignore serious threats to coastal ecosystems in their reckless quest to sell off America’s waters to the fossil fuel industry for offshore drilling.”

This article (Study Warns of Deepwater Horizon Disaster Long-Lasting Impact on Marine Life’s “Building Blocks”) appeared at Natural Blaze via Common Dreams. It can be reshared with attribution. Photo: Pixabay