The number of young people developing Type 2 diabetes has soared over the past 30 years, driven mainly by rising obesity rates, a new study shows.

Data from over 200 countries and regions reveals the rise is particularly affecting women under 30. Generally, Type 2 diabetes develops in middle-aged and older people and it carries an increased risk of serious health complications, such as heart disease, vision loss, and premature death.

Writing in The BMJ, researchers argue that weight control is essential to reduce the burden of early onset Type 2 diabetes. They add that countries should establish specific policies to deal with the disease effectively. 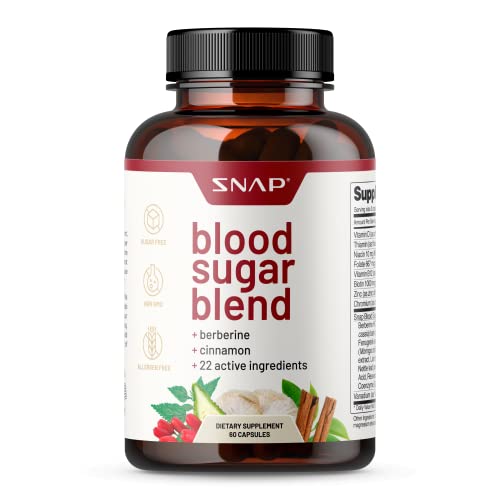 The team studied data from 204 countries and territories between 1990 and 2019, focusing on new diabetes cases, deaths, and DALYs. The three focal points provide a measure of quantity and quality of life. They also examined the proportional DALY attributable to different risk factors and revealed air pollution, smoking, low-fruit diets all contributed to Type 2 diabetes onset.