Mass Chicken Culling Is An Attack On The Food Supply While the mainstream media and ruling class continue to blame “avian influenza” for the merciless culling of chickens and other poultry used for meat, it’s beginning to become apparent that the slaughter of these birds is nothing less than an attack on the food supply.

Mike Adams of Natural News agrees. He believes it’s a cover story to destroy the food supply and accelerate scarcity in both chicken eggs and chicken meat (as well as turkey meat). Even the Wall Street Journal admits that a single positive test for an infection results in farmers being ordered to carry out a mass culling of their entire flock. From their story:

Entire poultry flocks are destroyed after an infection is confirmed…

So all it takes is a single infection — often diagnosed via a faulty PCR test that can be cranked up to generate false positives at will — to see millions of birds destroyed.

The PCR (polymerase chain reaction) tests have been shown to be useless and cannot even be considered a diagnostic tool. So why are hundreds or thousands of birds being killed if even one of those tests shows a positive result? There’s only one reason the ruling class would do this: to reduce the food supply and make poultry products too expensive for the average person. 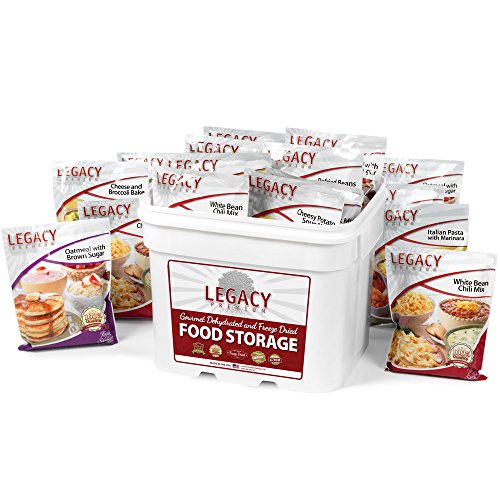 Avian influenza is not killing birds. The ruling class is.

Parse the language very carefully from this WSJ article. It says:

More than 40 million egg-laying chickens have died in the current outbreak, according to USDA data…

Importantly, it doesn’t say they died from avian influenza. They died from being culled. Stated another way, the reason why so many birds are dead during an outbreak is that farmers are being ordered by health authorities to kill them, and they are complying with the demands of the masters. And all those culled/killed birds are counted as victims of the “outbreak.”

Instead of vaccinating chickens against influenza or other strains, then mass murdering them by the tens of millions every time a single case of something is discovered, it would actually be more humane (and cost effective) to allow natural immunity to emerge via the process of natural selection. Chickens that get infected with influenza and die are no longer capable of transmitting it to others. Those that are naturally immune can be used to hatch more baby chick, carrying forward the immunity. Within a very small number of generations, you end up with a chicken population that’s (mostly) immune to influenza, or that can overcome such infections without dying. –Natural News

The only explanation for the mass killing of birds is to impact the food supply.