Eating grapes can help stop people from getting sunburn, according to a new study.

Scientists found that people who ate two-and-a-quarter cups of grapes every day for two weeks displayed more resistance to damage from ultraviolet light to their skin. The study, supported by the California Table Grape Commission, found natural components, called polyphenols, may be be responsible for these beneficial effects.

The same three metabolites, or molecules produced by the body, in participants’ urine were present in much lower levels among those who developed a resistance to ultraviolet light. One of these, called 2’-deoxyribose, is a particularly strong indicator of reduced sun damage.

“’Let thy food be thy medicine and medicine be thy food’ dates back to the time of Hippocrates. Now, after 2,500 years, as exemplified by this human study conducted with dietary grapes, we are still learning the reality of this statement,” says lead author John Pezzuto, a professor and dean at Western New England University, in a media release.

Earlier research has suggested grapes help stop sunlight from damaging people’s skin, which the new study builds on. For the new study, researchers recruited 29 people and fed them two-and-a-quarter cups of grape powder for two weeks. 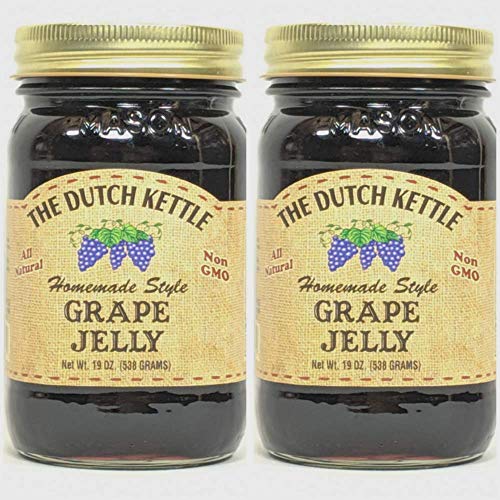 The team measured their skin response to ultraviolet light before and after eating grapes for two weeks by working out the amount of ultraviolet radiation that caused visible reddening after 24 hours. The team also analyzed participants’ gut, blood samples, and urine samples.

According to the American Cancer Society, there are around 5.4 million basal and squamous cell skin cancers diagnosed each year in the United States. Doctors will also find nearly 100,000 cases of melanoma — the far more rare and deadlier version of skin cancer.

Many skin cancer cases have a connection to UV radiation from the sun and around 90 percent of skin aging is a result of excessive sun exposure.

The findings are published in the journal Antioxidants.