Why do dolphins and other mammals in the sea end up stranded on beaches across the world? A new study finds they may suffer from Alzheimer’s disease, just like humans. Researchers in Scotland have found the telltale signs of the disease in the brains of several dolphin species who washed up on U.K. beaches.

A team from the University of Glasgow and other universities across the country examined the brains of 22 odontocetes (toothed whales) who had been stranded around Scotland’s coastal waters. The investigation included five different species of dolphin — Risso’s dolphins, long-finned pilot whales, white-beaked dolphins, harbor porpoises, and bottlenose dolphins.

Results show four of the mammals, all from different dolphin species, displayed the same brain changes doctors see when they look at Alzheimer’s disease progression in humans. Specifically, the team found the formation of amyloid-beta plaques, the accumulation of phospho-tau, and gliosis — a change in the number of brain cells in response to central nervous system damage.

All of these changes are hallmarks for Alzheimer’s disease onset, especially in humans. For three of these animals, the team says their amyloid-beta plaques and other dementia-related changes showed a clear path towards developing an Alzheimer’s-like condition. However, scientists are unable to say if dolphins suffer the same levels of cognitive decline that humans do as these brain changes develop over time.

The researchers say this discovery could explain why odontocetes end up stranded on beaches, often leading to their deaths. Study authors add this research supports the “sick leader” theory, in which a healthy pod of animals find themselves in shallow waters or stranded on a beach because they followed a group leader who became confused or lost.

In humans, confusion is a common symptom of Alzheimer’s. Older adults can get lost in unfamiliar environments and even lose track of where they are in their own home.

Whales, dolphins, and porpoises regularly get stranded along the coasts of the United Kingdom. Unfortunately, many of these animals die before experts can move them back to safer and deeper waters.

“These are significant findings that show, for the first time, that the brain pathology in stranded odontocetes is similar to the brains of humans affected by clinical Alzheimer’s disease. While it is tempting at this stage to speculate that the presence of these brain lesions in odontocetes indicates that they may also suffer with the cognitive deficits associated with human Alzheimer’s disease, more research must be done to better understand what is happening to these animals,” says lead researcher Dr. Mark Dagleish from the University of Glasgow in a media release. 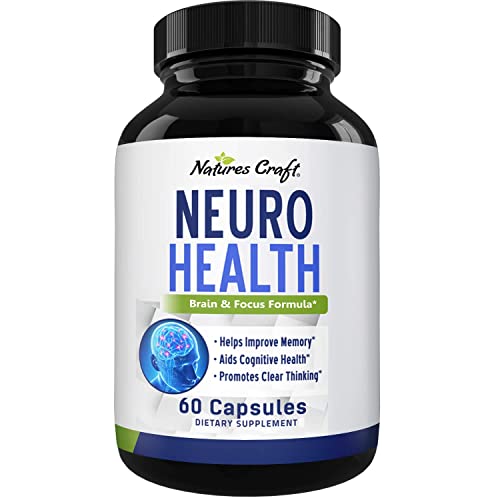 “I have always been interested in answering the question: do only humans get dementia? Our findings answer this question as it shows potential dementia associated pathology is indeed not just seen in human patients. This study is also a great example of both different research institutes, but also different branches of the Life Sciences working together,” adds co-author Professor Frank Gunn-Moore from the University of St Andrews.

“We were fascinated to see brain changes in aged dolphins similar to those in human aging and Alzheimer’s disease. Whether these pathological changes contribute to these animals stranding is an interesting and important question for future work,” concludes Professor Tara Spires-Jones from the University of Edinburgh.

The findings are published in the European Journal of Neuroscience.

Photo by Pixabay from Pexels