Poor sleep could put you at greater risk for irreversible vision loss due to glaucoma, a new study warns.

Researchers in China say too much or too little shuteye, experiencing daytime sleepiness, insomnia, and snoring can all increase the risk of developing the disease. Glaucoma is a common eye condition where the optic nerve, which connects the eye to the brain, suffers damage. It can lead to complete blindness if not treated early enough.

The disease is a leading cause of blindness and will likely affect roughly 112 million people across the globe by 2040. The researchers studied 409,053 people from the UK Biobank, all between the ages of 40 and 69 when researchers recruited them between 2006 and 2010. Each person had provided details on their individual sleeping behaviors.

They used the information about these sleep patterns as well as background information on the group’s age, sex, lifestyle, weight, ethnicity, educational attainment, and where they lived. After monitoring the participants for just over 10.5 years, the team identified 8,690 cases of glaucoma.

Those with glaucoma tended to be older and more often male. They also were more likely to be smokers and to have high blood pressure or diabetes than those who didn’t develop the disease. The study found that short or long sleep, insomnia, snoring, and frequent daytime sleepiness increased the chances of developing the disease. 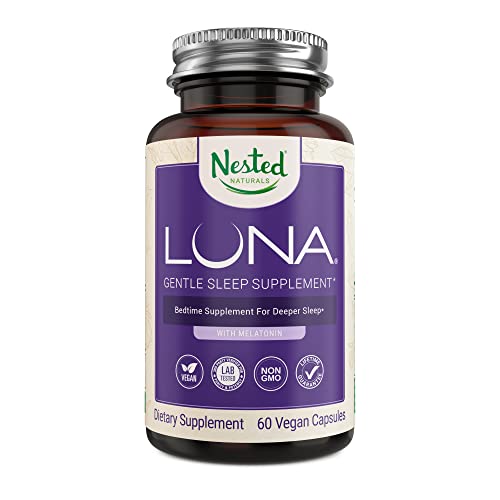 Why do sleep problems lead to eye disease?

The study, published in the journal BMJ Open, found many potential explanations for their findings.

The pressure on the eye when lying down is a key factor in the development of glaucoma. Also, repeatedly taking in low levels of oxygen, which is a result of snoring and sleep apnea, can damage the nerve in the eye.

Insomnia can also play a part. The sleep hormones of those suffering from insomnia go out of sync, which can affect the eye. Depression and anxiety also often go hand-in-hand with insomnia and can increase internal eye pressure.

Yet, researchers acknowledge that there is potential that glaucoma might itself influence sleep patterns, rather than the other way round.

“As sleep behaviors are modifiable, these findings underscore the necessity of sleep intervention for individuals at high risk of glaucoma and potential ophthalmologic screening among individuals with chronic sleep problems to help prevent glaucoma,” the researchers conclude in a media release.

“The findings underscore the need for sleep therapy in people at high risk of the disease as well as eye checks among those with chronic sleep disorders to check for early signs of glaucoma.”

The study was funded by the National Science Foundation of China.