A shocking new report via the Food and Agriculture Organization of the United Nations (FAO) revealed the world food import bill jumped to nearly $2 trillion in 2022 amid soaring inflation due to several factors, including currencies depreciating against the US dollar, the war in Ukraine, and La Nina-related climate change.

FAO’s Food Outlook expects the tab for imports of wheat, rice, maize, vegetable oils, and all other farm goods will jump to an all-time high and about 10% increase over the record level of 2021, although the agency expects demand destruction in response to elevated food prices and depreciating currencies against the US dollar.

Food-import bills are skyrocketing for developing countries, with most already in insurmountable debt. Many of these countries are quickly burning through dollar stockpiles at the fastest pace in two decades to defend their currencies against a rallying dollar. 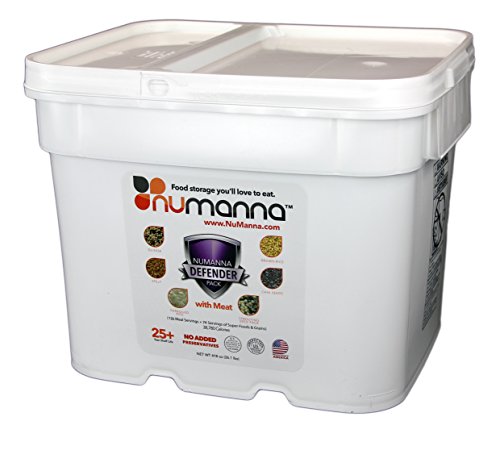 It comes as global food prices remain at lofty levels. “These are alarming signs from a food security perspective, indicating importers are finding it difficult to finance rising international costs, potentially heralding an end of their resilience to higher international prices,” FAO’s Markets and Trade Division warned in the report.

Sri Lanka is a prime example of when a country ran out of reserves this year, defaulted on its overseas bonds, and couldn’t afford to import essential items such as food and fuel, the conditions sparked social unrest.

FAO also pointed out that wealthier nations will continue importing all sorts of foods while developing countries stick with staples. It also said fertilizers imports would soar to $424 billion in 2022, up 48% from the prior year and as much as 112% from 2020.

“Higher costs for imported energy and fertilizer are behind the foreseen increase. Both are particularly relevant in import bills, posing strains for the current accounts of low-income and lower middle-income countries,” the report said, adding that “As a result, some countries may be forced to reduce input applications, almost inevitably resulting in lower agricultural productivity and lower domestic food availability.”

All signs point to a troubling 2023: There are several signs the global food crisis could intensify next year. Several countries could be on the brink of unrest.