A common, bacteria-fighting ingredient in soaps, toothpastes, and cleaning products may be the reason for the recent increase in antibiotic-resistant germs.

Researchers from the University of Toronto discovered that triclosan is the predominant antibiotic sitting in Canada’s sewage sludge. With so much of the chemical floating around in local water treatment plants, study authors say it’s likely that triclosan exposure is the main reason bacteria is developing a defense against common antibiotics in the country.

“Since there are so many different antibiotics in the sewage sludge, we were surprised to find that the majority of antibacterial activity of the sludge could be directly linked to triclosan alone,” says study lead author and PhD candidate Holly Barrett in a university release.

Researchers investigated the composition of sewage sludge from Ontario’s sewage treatment plants during their study. That review found that these facilities are a “breeding ground” for antibiotic-resistant bacteria because of the various combinations of antibiotics which enter the water there.

In the case of triclosan, consumers are constantly rinsing household products down their drains, flushing these chemicals into the sewage treatment plant system. From there, they build up and mix with bacteria and other substances.

Out of the thousands of chemicals found in the sewage, the team notes that triclosan was the predominant antibacterial compound interacting with E. coli. Antibiotic-resistance could lead to millions of deaths

Antibiotic-resistant bacteria — which some people call “superbugs” — are strains of bacteria that antibiotics are not able to destroy. They develop after continuous exposure to the same antibiotics, with later and later generations gradually surviving their exposure to the medication. 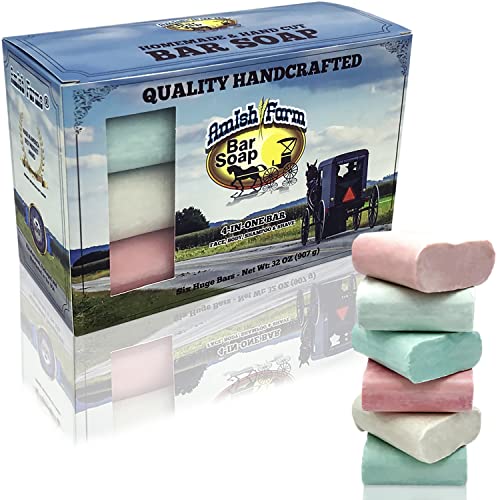 In 2016, the U.S. Food and Drug Administration banned actually banned the use of triclosan in antibacterial liquid soaps. A year later, they banned it from topical antiseptics in healthcare facilities.

“I think our results demonstrate that there is an urgent need for regulatory agencies in Canada to re-evaluate the use of triclosan,” Barrett says. “It’s still used in thousands of different household and cosmetic products in Canada, as well as in health-care settings. While there are a few regulations in place to restrict the maximum amount of triclosan allowed in consumer products, even very low levels of this chemical may cause antibiotic resistant bacteria to form over time.”

The findings are published in the journal Environmental Science & Technology.