Bigger Muscles in Half the Time: Weight Lowering (Not Lifting) Key to Boosting Strength, Size Looking to bulk up but short on time? Researchers from Edith Cowan University say you may be able to cut your weightlifting routine in half and still see the same muscle-building results. Surprisingly, this new approach is all about lowering weights instead of lifting them up.

Scientists have demonstrated that one variety of muscle contraction appears most effective at increasing muscle strength and size. In short, instead of focusing on lifting weights, the emphasis should be on lowering them. In collaboration with researchers from Niigata University and Nishi Kyushu University in Japan and Brazil’s Londrina State University, the team at ECU had various groups of people perform three distinct types of dumbbell curl exercises, and then measured the results.

Incredibly, study authors say participants who only lowered weights during their workouts saw the same improvements as those who raised and lowered weights, despite performing half the number of repetitions!

ECU’s Professor Ken Nosaka explains that these findings show focusing on “eccentric” muscle contractions, where activated muscles lengthen, is more important when it comes to increasing the strength and size of one’s muscles, as opposed to the volume.

“This latest study shows we can be far more efficient in the time we spend exercising and still see significant results by focusing on eccentric muscle contractions. In the case of a dumbbell curl, many people may believe the lifting action provides the most benefit, or at least some benefit, but we found concentric muscle contractions contributed little to the training effects.”

Some weightlifting motions give a bigger boost than others

Perhaps most importantly, even though the eccentric-only group only performed half as many reps as those lifting and lowering weights, their strength gains were quite similar. Additionally, the eccentric-only group also experienced more increases in muscle thickness, considered an indicator of muscle hypertrophy (7.2% compared to the concentric-eccentric group’s 5.4%).

“Understanding the benefits of eccentric-focused training can allow people to spend their time exercising more efficiently,” Prof. Nosaka adds. “With the small amount of daily exercise needed to see results, people don’t necessarily even have to go to the gym — they can incorporate eccentric exercise into their everyday routine.”

How do you put these findings to practical use in the gym? 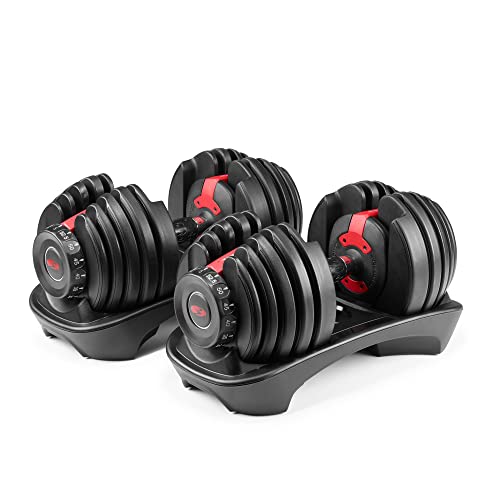 Even better, Prof. Nosaka stresses that you don’t even need a gym membership or access to weights to apply these principles to an at-home workout. What is essential, however, is to feel that the contracting muscles are gradually stretched from the start to the end of the range of motion. After each eccentric muscle contraction, be sure to minimize effort while returning to the starting position (i.e., concentric muscle contraction). Prof. Nosaka suggests starting with 10 reps for each of these exercises:

Chair sit: From a half-squatting position, sit down slowly on a chair in three seconds, (narrower and wider stances will create different effects). If this is easy, try to sit down with one leg.

Chair recline: Sit on the front of a chair to make a space between your back and the backrest, recline back slowly in three seconds (arms can be crossed at the chest or hold at the back of a head).

Uneven squat: Stand behind a chair, lean to one side to put more weight on one leg, then squat down in three seconds.

Heel down: Still behind a chair, lean forward and raise your heels. Then, lift one leg off the ground and lower the heel of the other leg in three seconds.

Wall kiss: Lean against a wall with both arms fully extended. Bend the elbow joint slowly over three seconds until your face gets close to the wall.

Front lunge: Place one leg in front of the other and bend the knees deeper over three seconds.

The study is published in European Journal of Applied Physiology.