Acupuncture Can Relieve Lower Back and Pelvic Pain During Pregnancy Acupuncture can relieve lower back and pelvic pain many women experience during pregnancy, according to a new study.

Researchers from Yunnan University of Chinese Medicine say this may be because the needle-based treatment releases endorphins — or “happy chemicals” — and increases blood flow to the skin and muscles.

However, the exact method by which it may do so is unclear and the effectiveness of the alternative medicine on back pain in pregnancy, which affects up to 90 percent of expectant mothers, remains “hotly contested.”

A team in China came to their conclusion by analyzing 10 existing clinical trials which probed the issue. There were few obvious side-effects on newborns, although only a few of the published studies evaluated outcomes such as premature births. Nine of the studies suggest that acupuncture significantly reduces pain.

Four of these showed physical function was “significantly” better after the therapy, while the five studies which recorded quality of life all suggested the therapy improved it. Four studies suggested acupuncture made a significant difference in pain when compared with other interventions or none at all.

Two studies on pain relief medication suggested there was no difference in the amount people took regardless of whether or not they underwent acupuncture. Of the four studies that reported on the difference in health between babies whose mother received the therapy and those whose mothers did not, none of them revealed a significant difference in the babies’ health.

Two of the studies also recorded preterm contractions, but these babies were healthy at birth as well. Seven studies recorded other expected minor side-effects for the mothers-to-be, such as pain, soreness, bleeding at the needle site, and drowsiness. Nevertheless, participants rated acupuncture favorably and most were willing to repeat it if they needed to. 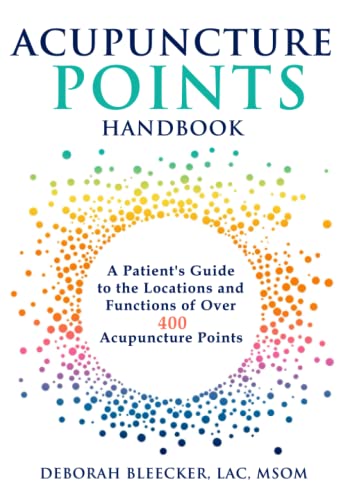 For the study, the team looked at 10 clinical trials involving 1,040 pregnant women in the U.S., U.K., Sweden, Spain, and Brazil. The studies, which were all published between 2000 and 2020, compared the amount of pain relief afforded to pregnant women receiving acupuncture.

Researchers looked at its effect either on its own or combined with other therapies, with and without dummy treatments, and the potential impact on newborns. The mothers-to-be were all healthy, 17 to 30 weeks into their pregnancies, and had lower back and/or pelvic pain.

“Acupuncture significantly improved pain, functional status, and quality of life in women with [lower back/pelvic pain] during the pregnancy. Additionally, acupuncture had no observable severe adverse influences on the newborns,” the study authors write in a media release.

The findings are published in the journal BMJ Open.