Ladapo was censored by the platform after he posted a tweet advising men between the ages of 18-39 to avoid the Covid vaccine as it had, he alleged based on a study, been found to cause an 84 percent increase in death rate for that group.

Ladapo’s statement and report were released on Friday, with the Surgeon General adding Florida “will not be silent on the truth.”

Ladapo said that “Studying the safety and efficacy of any medications, including vaccines, is an important component of public health. Far less attention has been paid to safety and the concerns of many individuals have been dismissed – these are important findings that should be communicated to Floridians.” 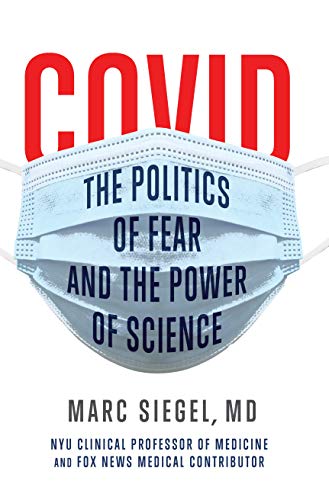 COVID: The Politics of Fear and the Power of Science

However, the post was reinstated on Sunday after backlash from the public.

“This is an unacceptable and Orwellian move for narrative over fact,” said Bryan Griffin, the governor’s press secretary, in a further tweet.

If you’re tired of censorship, cancel culture, and the erosion of civil liberties subscribe to Reclaim The Net.