Two troubling developments may reignite global food crisis fears. The first is Russia’s Geneva UN ambassador is prepared to reject a Black Sea grain agreement renewal that would disrupt Ukraine’s farm goods exports. The second is government data from the US that shows American farmers could export the least amount of wheat in half a century.

The most breaking development is a Reuters report on Gennady Gatilov, Russia’s ambassador to the UN, who told the media outlet he delivered a letter to UN Secretary-General Antonio Guterres on Wednesday with a list of concerns about the grain deal and may decide against renewal next month if demands aren’t satisfied.

Turkey brokered the Black Sea grains deal over the summer, allowing Ukraine to restart grain exports worldwide. It helped stave off a global food crisis which led to a plunge in global food prices. We should point out that global food prices are still above the 2011 Arab Spring levels.

Gatilov told Reuters the letter has a list of complaints for Guterres, adding:

“If we see nothing is happening on the Russian side of the deal – export of Russian grains and fertilizers – then excuse us, we will have to look at it in a different way.” 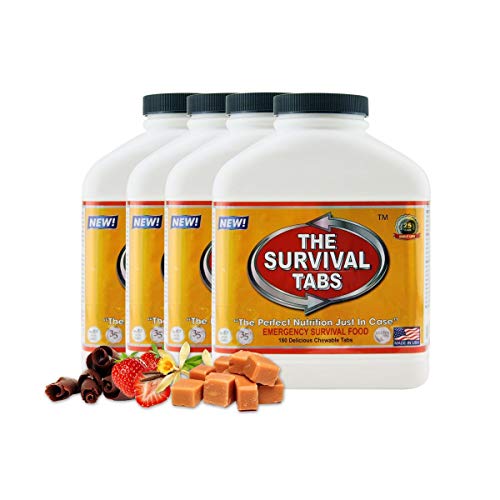 Asked if Moscow would withhold support for the deal over concerns, he said:

“There is a possibility…We are not against deliveries of grains but this deal should be equal, it should be fair and fairly implemented by all sides.”

Wheat futures jumped more than 2% on the prospect of tighter supplies out of Ukraine. The second development is new US Department of Agriculture data that shows US wheat exports were lowered by 50 million bushels to 775 million, the lowest since 1971. Even though ending stocks for the grain were higher, export forecasts were reduced because the grain is expensive compared to other global competitors. The combination of a possible grain deal bust between Russia and Ukraine and lower exports from the US could reignite fears of a global food crisis.