It is well known that aerobic exercise, such as running and cycling, can help you live longer, but less has been known about the effect of lifting weights on longevity. Now, results from a new study suggest that adding weightlifting to your exercise regime, even in later life, is a sensible thing to do if you want to avoid an early death.

The study, published in the British Journal of Sports Medicine, aimed to find out if lifting weights was linked to a lower risk of death from any cause, either on its own or alongside moderate to vigorous exercise.

The researchers, led by a team from the National Cancer Institute in Rockville, Maryland, analysed data on just under 100,000 men and women from ten cancer centres in the US. The participants had an average age of 71 and an average body-mass index of 27.8 (overweight). They followed the group for just shy of a decade, monitoring deaths from any cause, including heart disease.

Around a quarter of people (23%) reported lifting weights, with 16% doing so regularly – between one and six times a week. And around a third (32%) either met or did more than the recommended amount of aerobic exercise.

Weightlifting and aerobic exercise were independently linked with a lower risk of premature death from any cause, except cancer.

For adults who reported no aerobic activity, any weightlifting was associated with a 9%-22% lower risk of early death, depending on how often they lifted weights. For those who did not lift weights, but did any level of aerobic exercise, this was 24%-34%.

However, the lowest risk was seen in those who did both weightlifting and aerobic exercise. For example, lifting weights once or twice a week and doing at least the recommended amount of aerobic exercise, had a 41%-47% lower risk of premature death.

The study also found that women benefited more from weightlifting than men.

Explanation for the findings

Possible explanations for these findings are that weightlifting may have similar beneficial effects to aerobic exercise. For example, reducing heart disease risk factors by improving blood pressure and blood lipid (cholesterol and triglycerides) profile.

Other recent research that combined studies on muscle strengthening and health outcomes found similar results, but also found a reduced risk of cancer, overall. Perhaps this new study did not find effects for cancer as they were targeting a population already at higher cancer risk, given the participants were part of a cancer screening programme. The best effects were again seen from combining aerobic and strengthening activity. 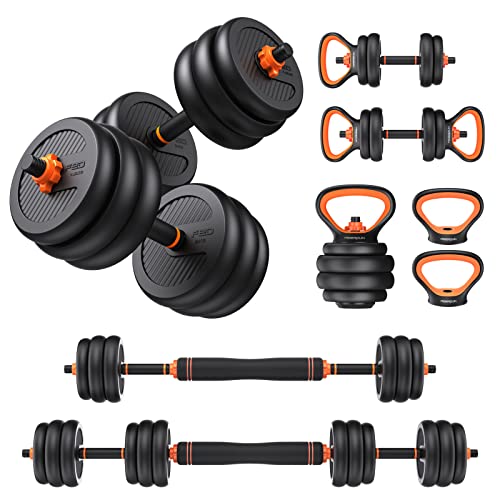 Measuring exercise by asking participants to recall how much they exercised over the past year, for example, is a good option for large observational studies of this type, but it can mean over or under-reporting may influence the findings. A study that used digital devices, such as smartwatches, to measure actual activity would provide more accurate results.

People in this study were also recruited as part of a cancer screening trial, so the study would probably recruit people with an interest in health, which means they might be more physically active as a result. This means that in the general population, the risk of earlier death related to not exercising or lifting weights is possibly even higher.

The findings from this study, and others, show that lifting weights, either on their own or with aerobic exercise, can help reduce the risk of early death. Lifting weights should be a lifelong commitment. It is never too late to start, and the results could be a healthier, longer life.