Bloomberg spoke with Ray Royce, executive director at Highlands County Citrus Growers Association, who said 20% to 80% of the fruit was damaged depending on location.

Royce said a complete assessment of Florida’s citrus groves is near impossible at this point because some roads and bridges are impassable. He said some “regions north of the Highlands have had lesser impact, but in some areas we could have lost it all.”

Alico Inc., one of the largest US citrus producers, said the widespread damage Ian caused would take at least two years to get production levels back to current levels. The company reported a “significant drop of fruit from trees” due to high winds, though exact estimates could take weeks.

Ian was rough on citrus in SW Florida pic.twitter.com/FBRe5zm7wI

On Friday, Alico wrote in a press release that supply to Tropicana, Peace River, Cutrale, and Florida’s Natural (some of the top orange juice processors) would continue with “all available fruit during the upcoming harvest season, which will begin later this year.”

Another citrus producer, Mixon Fruit Farms, near Tampa, said crop surveying is underway for their orange and grapefruit trees.

“It looks like about 30% of the fruit was knocked off the tree,” Janet Mixon, owner of the citrus producer, said. 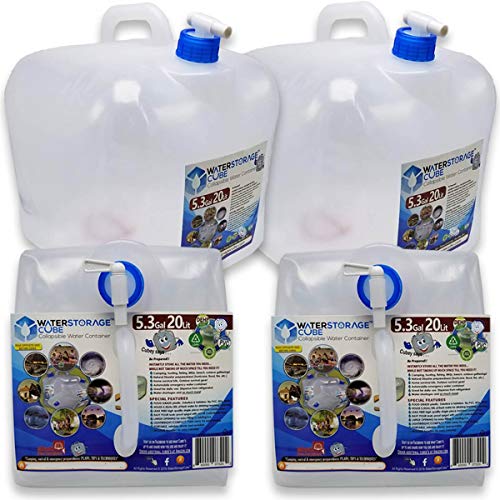 Readers may recall days before Hurricane Ian made landfall in southwest Florida and then tore through central parts of the state. We asked the question if an “OJ squeeze was ahead?” That’s because the powerful storm was projected to hit an area of the state that is some of the country’s top producing regions of citrus. In a follow-up note, we outlined that an estimated 375,000 acres of citrus trees were in the storm’s path.

There will be horror stories of crop losses from here. Alico warned the impact of the storm will be on the current season and roll into 2023. This means orange juice prices will be squeezed, as they were today as the crop reports rolled in.

And even before the storm, we noted earlier this year that Florida’s Citrus Crop To Be Smallest Since WW2, Squeezes OJ Prices Higher, noting that dwindling supply was pushing up orange juice prices at the supermarket. Breakfast inflation will get costlier as orange juice prices continue to rise. Maybe the Fed should see if their money printers can print oranges.