Curcumin, the biologically active compound found in turmeric, has shown lots of promise in clinical cancer research. A new study from Kyoto University adds more evidence that supports its use in clinical-care settings. Researchers are developing a curcumin prodrug called TBP1901 that demonstrates anti-tumor effects without adverse toxicities.

Turmeric is grown in and most commonly found in India. It’s often used in cultural Indian cooking as well as in traditional Ayurvedic medicinal practices. The curcumin aspect has long been studied to reduce swelling and inflammation, improve digestion, fight depression, among other great benefits. Additionally, it’s commonly used in organic food products as an alternative to artificial food coloring.

“Curcumin has long been used as a spice or food coloring, so we expect to see minimal side effects,” says lead author Masashi Kanai, in a statement.

Studies so far have not been able to conclude that it may lead to unwanted side effects. This has made it an appealing compound for oncology researchers, as many current pharmacological treatments lead to significant side effects in patients. Thus far, anecdotal findings report strong efficacy when taken orally among cancer patients. However, until this recent development, curcumin’s low bioavailability and instability has put limitations on its clinical use.

Kanai and team have maneuvered their way around this by successfully identifying the enzyme GUSB, which may activate curcumin to increase its bioavailability. The enzyme plays a crucial role in TBP1901 conversion to curcumin. However, the research team hypothesized that the conversion wouldn’t be observable in mice with genetically-weakened GUSB enzyme. 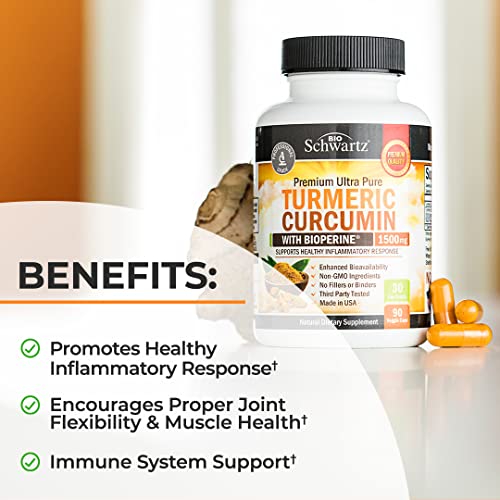 Further, they were able to confirm through analysis with CRISPR-Cas9 screening that curcumin may also have additional specific therapeutic targets. “The high conversion rate of TBP1901 to curcumin in bone marrow warrants its clinical application for diseases growing in the marrow like multiple myeloma and leukemia,” states Kanai.

Now that scientists have begun to crack the code stopping drug development with curcumin, the cancer field may start to put things into motion as more targets and enzymatic processes are explained. Future directions will likely involve more extensive research and clinical trials in humans as researchers continue to study ways to increase bioavailability, leading to patients receiving its fullest effect. This would be a groundbreaking addition to treatment of aggressive cancers, since as of now treatments for them tend to wreak havoc on the body in order to help it fight the cancer.

Curcumin has the potential to truly change patient outcomes by working in ways that produce very minimal, if any, adverse events.

The findings are published in the European Journal of Pharmacology.