Modern farmers are feeling increasingly unappreciated and isolated, according to researchers from the University of Exeter’s Centre for Rural Policy Research and national charity The Farming Community Network (FCN). Farming is an absolutely essential industry, and farmers often work long hours and endure many hardships. These findings suggest many would benefit immensely from just a little more local recognition for their efforts.

Study authors conclude a lack of public appreciation for farmers, a lack of understanding about the vital work they perform, and the pressures they’re under is contributing to feelings of loneliness. These findings are based on in-depth interviews with 22 U.K. farmers or members of farming families, in addition to six farm support practitioners. The interviews took place between March and July 2021 over the phone or through video chats.

Several farmers reported feeling undervalued and “disconnected” from wider society. Modern farmers feel like their neighbors don’t understand the work they do, or the immense and unique pressures that come with the farming profession. Loneliness among farmers also displayed a connection to mental health problems such as depression and anxiety.

Some people are even abusing farmers

Notably, some farmers even said they’ve dealt with abusive behavior in the past, such as people swearing at them while working.

“In the local village the demographic has completely changed in the past 20 years. And you get sly comments or something from a footpath walker or you quite often get…someone flicking you the Vs on the road, or beeping their horn because you’re in the tractor going from A to B. So you get the sense that the local community isn’t really your best friend. You feel a bit of an alien on your own doorstep,” explains one male farmer, in a statement. 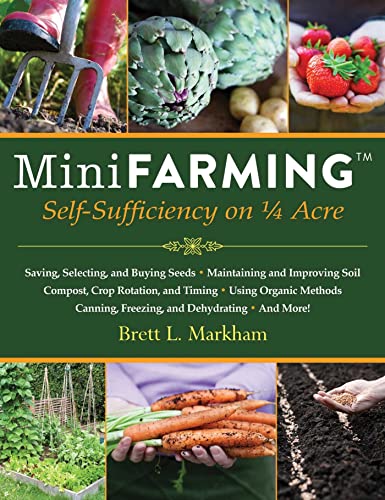 One farm support practitioner told researchers she had supported a group of farmers in one particular area that had recently experienced a population boost, due to a new large housing development. More residents led to local farmers feeling more isolated because of complaints received about issues like noise from cows and tractors.

Is the media to blame?

Study authors also mention that interviewed farmers were generally very keen on highlighting the vital role they play in food production, as well as the positive steps they’re taking to care for and improve the environment. Many farmers told researchers that media stories about agriculture and environmental issues like climate change routinely overlook these “farming positives.”

“Cultural loneliness refers to feelings that arise from a sense of difference with others in the wider community – including feelings of being an outsider or being misunderstood by other cultural groups,” says Dr. Rebecca Wheeler, Senior Research Fellow from the Centre for Rural Policy Research, in a university release.

“It’s concerning to see that this type of loneliness repeatedly emerged in participants’ stories, with many farmers describing or alluding to a strong sense of disconnection with the wider public, and of feeling undervalued and misunderstood by Government and society.”

“The issue of the sense of disconnection between farming and non-farming people has come up repeatedly in our research over a number of years. We now know that the loneliness and isolation that can stem from this impacts the mental health of farming people. Farming people are key workers and we should all have a stake in helping improve their health and wellbeing,” adds Matt Lobley, co-director of the Centre for Rural Policy Research.

How can society make things better for farmers?

It’s clear that connections need to strengthen between farming and non-farming communities. Study authors have a few suggestions:

“All of us rely on farmers three times a day. Sadly, many people particularly in urban environments have very little exposure to farming, and as a result often a limited understanding of the challenges involved and the hard work and long hours that are required to ensure food is produced for the country and to a high standard,” concludes Dr. Jude McCann, CEO of The Farming Community Network.

“We hope that the findings of this study will help to encourage people to appreciate their local farmers more and to be more aware of what is involved in farming – helping to bridge the gap between farmer and non-farmer, and rural and urban environments.”

The findings appear in the journal Sociologia Ruralis.