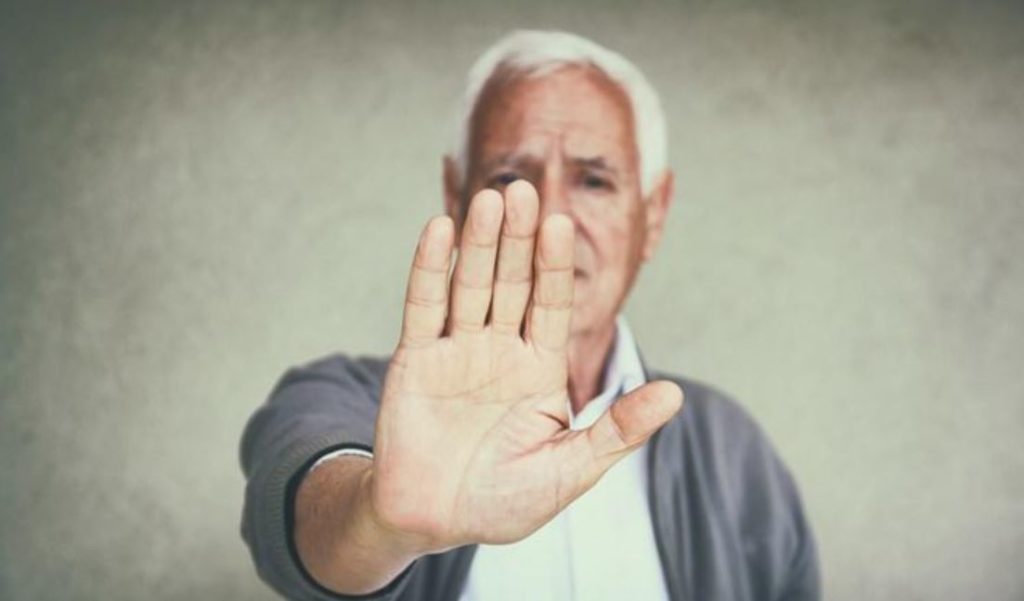 New York will be reallocating unused COVID-19 vaccines after more than ten thousand nursing home residents and nearly half of staffers declined the jab, according to Gareth Rhodes, a member of Governor Andrew Cuomo’s COVID-19 Response Task Force.


“We’re gonna reallocate those that are used in the long-term facility program to the state program, but we’ll make sure that the residents who want to take it and the staff who want to take it, we will reserve their doses,” said Cuomo, who in July came under fire for ordering nursing homes to accept coronavirus patients from hospitals.

The reallocation comes more than a week after New York came under scrutiny over discarded vaccines – with officials changing regulations which required that extra doses to be tossed.

In a Monday letter to Health and Human Services Secretary Alex Azar, Cuomo called on the federal government to beef up vaccine supply, claiming that Azar falsely claimed that doses would be held in reserve, when they were in fact distributed to states.

I’m demanding @HHSGov Secretary Alex Azar explain his false claim that reserve vaccine doses would be shipped to states—when in fact the fed gov had ALREADY distributed all of those doses and will not be increasing the supply. pic.twitter.com/71uIx2FOq6

Cuomo last week extended the shots to anyone age 65 and over, but has repeatedly insisted the state has nowhere near enough doses to cover everyone who is now eligible.

“My job as governor of New York is to pursue every avenue,” said Cuomo, adding “The federal government increased eligibility dramatically but never increased the supply for the dosages.”