Over the past several days, the coronavirus crisis has escalated dramatically. On Thursday, the World Health Organization declared a global public health emergency. Then Thursday night, U.S. officials issued a “do not travel” advisory to China. All of this is unfolding as the death toll more than doubled since Monday and China is accused of covering it up by “burning bodies in secret.”

The WHO’s declaration — officially called a Public Health Emergency of International Concern — serves notice to all United Nations member states that the world’s top health advisory body rates the situation as serious. Countries can now decide whether to close their borders, cancel flights, screen people arriving at airports or take other measures. It appears that the U.S. is taking partial action based on this recommendation.

Before we go on, it is important to note that TFTP is not attempting to fear monger about this outbreak. We are only presenting facts drawn on from multiple sources. Originally, the coronavirus hype appeared to be just that. It looked like another promoted illness pushed by the media to incite hysteria to drive traffic to their organizations. But things have changed dramatically over the past several days.

The latest Hubei figures take the total death toll for China to at least 212. China’s National Health Commission is expected to release new national figures later on Friday, according to Reuters. If we compare that to the death toll on Monday, it has more than doubled, giving cause for concern.

For those who may be unaware, there are multiple coronaviruses. According to health experts, most humans will encounter a coronavirus in their lifetime which causes respiratory infections which are typically mild including the common cold. However, what we are seeing now, with Novel coronavirus (2019-nCoV), appears to be much different and also appears to be spreading almost exponentially. 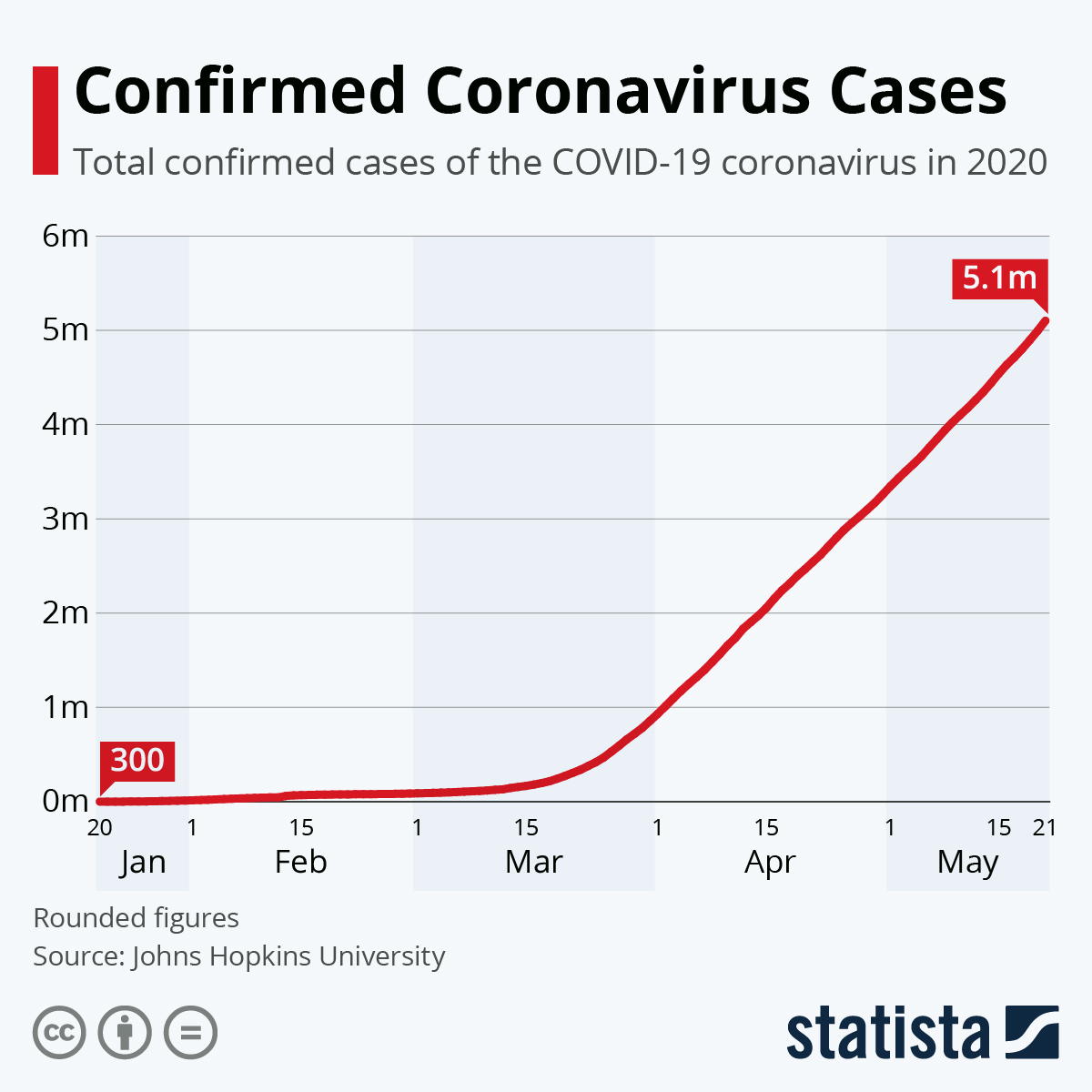 The reaction from China alone should raise serious eyebrows. In response to the outbreak in China, cities with a combined population over 57 million people including Wuhan — which is reportedly ground zero for the virus — and 15 cities in the surrounding Hubei province were placed on full or partial lockdown, involving the termination of all urban public transport and outward transport by train, air and long-distance buses. They have become ghost towns.

Unconfirmed videos have been flooding social media allegedly showing people collapsing in lines at hospitals waiting for care. And reports of mass arrests and incarceration for people spreading “misinformation” in China have increased.

according to a documentation by a wechat public acc, there are 40+ cases of arrest in relation to “spreading rumours about coronavirus” since jan 24 pic.twitter.com/4XCHhgH1WO

Many of those who have been arrested are reportedly doctors. It is important to note that although the Chinese government is referring to these social media posts as hoaxes or misinformation, they also take this approach with factual information on a regular basis.

Also, this week, a report surfaced which accused China of deliberately concealing the death toll by “burning bodies in secret” before they are attributed to the coronavirus.

As the NZ Herald reported this week:

Doubts have been raised about the official death toll, however, with claims Chinese authorities have been cremating bodies in secret.

Chinese-language news outlet Initium interviewed people working at local cremation centers in Wuhan, who said bodies were being sent directly from hospitals without being properly identified and added to the official record.

Also, one thing that #China is hiding is the number of death caused by the virus. Credible Chinese media outlet @initiumnews interviewed people working at local cremation centers, confirming that many dead bodies were sent directly from the hospitals to the cremation centers…

So there are reasons to remain skeptical about what #Chins has been sharing with the world because while they have been more transparent about certain things related to the virus, they continue to be sketchy and unreliable in other aspects.

… without properly identifying these patients, which means there are patients who died from the virus but not adding to the official record. That shows the current death toll of 133 that we are seeing is way too low.

“So there are reasons to remain skeptical about what China has been sharing with the world because while they have been more transparent about certain things related to the virus, they continue to be sketchy and unreliable in other aspects,” said DW News East Asia correspondent William Yang.

According to Reuters, there have been nearly 100 confirmed cases of the virus in 18 other countries as well. What’s more, the CDC reported on Thursday that the first human-to-human transmission of the deadly Wuhan coronavirus has occurred in the U.S.

The good news is that, according to the NY Times, the disease appears to be spreading far slower in the US and people who have not had close contact with someone who recently traveled to China are unlikely to get infected.