The findings suggest that the vitamin carries significant benefits other than just contributing to healthy bones and were presented at the American Society of Clinical Oncology annual meeting on June 3, 2019.

In the United States, cancer is the second leading cause of death, according to the Centers for Disease Control and Prevention.


“Vitamin D had a significant effect on lowering the risk of death among those with cancer, but unfortunately it didn’t show any proof that it could protect against getting cancer,” said Tarek Haykal, a lead author on the study and an internal medicine resident physician at Michigan State University and Hurley Medical Center in Flint, Michigan.

The researchers looked at data related to disease prevention from more than 79,000 patients in multiple studies that randomly compared the use of vitamin D to a placebo over at least a three-year period. Haykal and his team zeroed in on any information that involved cancer incidence and mortality.

“The difference in the mortality rate between the vitamin D and placebo groups was statistically significant enough that it showed just how important it might be among the cancer population,” Haykal said.

While these findings show promise, Haykal cautioned that the exact amount of the vitamin to take and what levels are needed in the blood are still unknown. He also said that it’s unclear how much longer vitamin D extends lifespan and why it has this result.

“There are still many questions and more research is needed,” Haykal said. “All we can say is that at least three years of taking the supplement is required to see any effect.”

Results show enough promise, however, that Haykal would like to see more doctors, especially oncologists, prescribe vitamin D to patients in general.

“We know it carries benefits with minimal side effects, he said. “There’s plenty of potential here.” 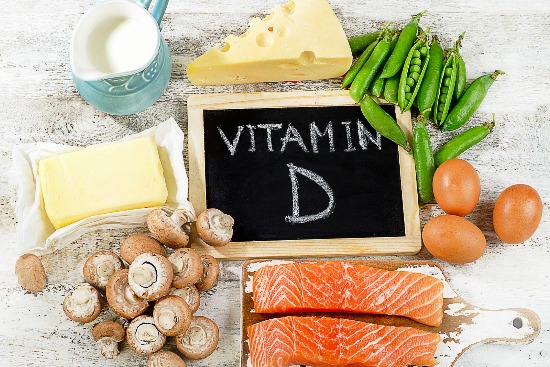