WASHINGTON – A coalition of farming, consumer, and environmental groups delivered 97,325 public comments to the Department of Justice today, urging the agency to reject the Bayer (BAYN) and Monsanto (MON) merger. The agency closes its comment period today regarding its conditional approval of the merger.

The groups argue the merger threatens competition and innovation in our food system, compromises the future sustainability of agriculture, and harms farmers, agricultural workers and consumers. Regardless of the divestitures DOJ is requiring of Bayer, the merger could significantly reduce farmer seed choice, decrease quality and diversity of seeds, and increase prices.

The groups, including Friends of the Earth, Natural Resources Defense Council (NRDC), Farm Aid, Family Farm Defenders, Consumer Federation of America and ActionAid USA, are delivering 97,325 comments signed by farmers and people across the country urging the agency to reverse its decision and reject this merger.

“This toxic mega-merger would be disastrous for people, pollinators, and the planet,” said Tiffany Finck-Haynes, senior food futures campaigner, Friends of the Earth. “It’s critical that the Department of Justice prioritize the interests of farmers and consumers over the pesticide industry, and reject this disastrous merger.”

“Since the Department of Justice has given its blessing to the Bayer-Monsanto merger, three seed companies will, in effect, control the majority of seed germplasm and seed markets in the US, and a significant portion of those markets throughout the industrialized world. The DOJ may as well stop wasting time on merger reviews- and be up-front about the fact that they have absolutely no problem with corporate mergers and market consolidation further undermining the ability of farmers to access non-genetically engineered seed in a competitive marketplace,” said Jim Goodman, board president and organic dairy and beef farmer, National Family Farm Coalition. 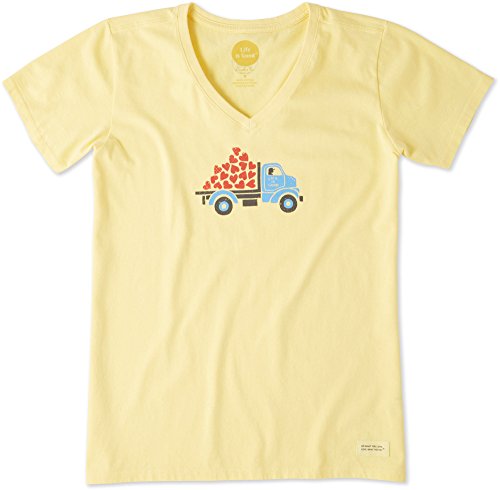 “Ultimately this merger leads to less competition, less innovation, and higher prices for farmer inputs.  This couldn’t come at a worse time for our farmers who are dealing with dropping farm incomes for a fifth straight year and with massive uncertainty in world trade,” said Aaron Lehman, president, Iowa Farmers Union.

“No matter how you cut it, a Bayer/Monsanto merger spells higher costs for farmers and locks in the chemical-heavy agricultural practices that threaten our health and the bees and other pollinators critical to food security” said Daniel Raichel, an attorney with the Nature Program at NRDC. “The Department needs to reverse course and block the merger before we all suffer the consequences.”

“A diverse diet is as important for pollinators as it is for humans.  Allowing this merger will limit the diversity of seeds for farmers, who rely on diversity of crops for a profitable farm.  Limiting seed types or crops to those that can withstand drenching by pesticides will expand the toxic forage for pollinators, and destroy the natural, diverse food that science has shown supports the health of pollinators,” said Michele Colopy, program director, Pollinator Stewardship Council. 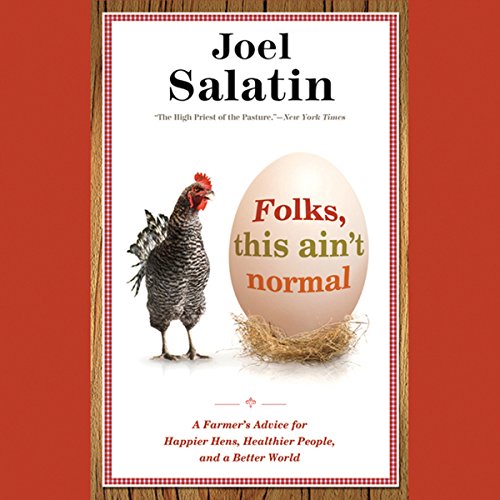 “The Justice Department is missing an important opportunity here to stand up for competition in an increasingly uncompetitive market,” said Mark Cooper, senior fellow, Consumer Federation of America. “Bayer and Monsanto have used their control over chokepoints in the supply chain to stifle competition. By binding traits, seeds, and chemicals, these companies are able to misuse intellectual property to the detriment of competition and consumers. The proposed merger would fuel even more abuse.”

“Our food and farming system is in crisis because it is dominated by a handful of agribusiness companies,” said Tristan Quinn-Thibodeau, campaigner, ActionAid USA. “They use their immense power not only to control markets and squeeze farmers but also to control policies. They are pushing a destructive model of agriculture and false solutions like biofuels which may actually be making climate change worse.”

An overwhelming majority of farmers surveyed across the country oppose the Bayer-Monsanto merger, with 93% expressing concern that it will have a negative impact on independent farmers and farming communities. A pollconducted by Public Policy Polling found that 9 in 10 Americans have serious concerns about the merger. Nearly 325 consumer, farmer, and environmental groups oppose it, and more than 1 million Americans have signed petitions calling on DOJ to block it.

DOJ appears intent on downplaying this overwhelming public opposition, even making it difficult to submit public comments to the Department. Representatives from the organizations were not allowed to deliver in person the over 1 million comments to the DOJ back in November 2017, and in order to meet today’s deadline, all public comments needed to be sent by mail and needed to be received – not postmarked – by today’s deadline.