More than 40,000 Americans Petition DEA in Support of Kratom 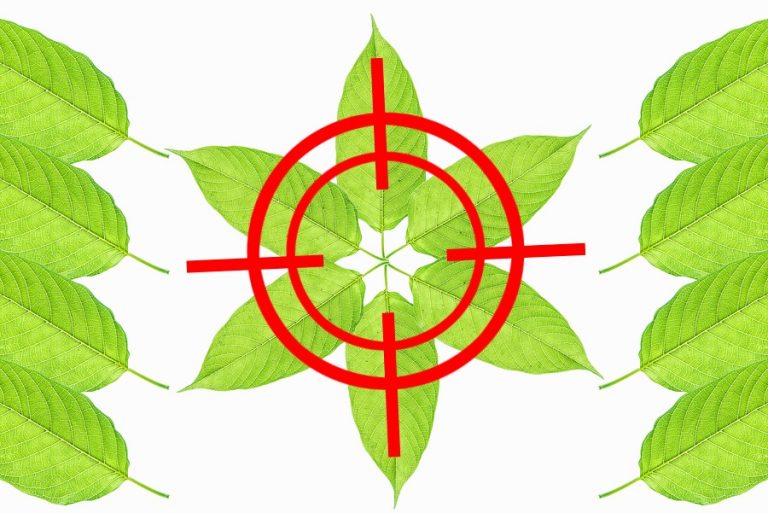 WASHINGTON, D.C.—August 23, 2018—The American Kratom Association submitted an eleven-page letter and a petition signed by more than 40,000 Americans asking the U.S. Drug Enforcement Administration (DEA) to keep the current regulatory structure in place for kratom, a natural botanical in the coffee family native to Southeast Asia.

The petition is in response to recent effort by the U.S. Food and Drug Administration (FDA) to pressure the DEA to place kratom on the Schedule I substance list.  That action would place the naturally grown plants’ product in the same legal category as narcotics such as heroin, LSD, and cocaine. The FDA claims 44 deaths have been associated with the use of kratom worldwide over a nine-year period.

The American Kratom Association’s letter rejects the claim, noting that in all cases cited by the FDA, other circumstances, such as adulterated additives, were the actual cause of the deaths.

Highlighting a report by Dr. Jane Babin, who is both a molecular biologist and an attorney, the letter quotes from her recent white paper titled “FDA Fails to Follow the Science,” which states:

“The FDA did not independently verify or perform any due diligence on the death reports, and worse, FDA’s own documents indicate that every reported case involved other factors. With no direct investigation by the FDA, and a clearly unprofessional review, those case reports are riddled with significant credibility issues. In addition, there are serious errors and omissions between the source reports and the data entered into the FDA FAERS database by FDA that are either deliberate, or so incredibly unskilled as to call into question the validity of any conclusions made by the FDA.”

Advocates for kratom note that it has been used safely for centuries in the countries where it is indigenous. Natives often chew fresh leaves while those in western countries crush the leaves and use kratom as a tea for pain relief.

On Tuesday the association held an online press conference in which they called for the FDA to take action against those who have manufactured adulterated kratom products. The association also announced its “Good Manufacturing Practice (GMP) Standards for the Manufacture of Kratom Products” to provide specific guidance to kratom manufacturers and vendors.

The AKA’s petition notes the FDA’s recent claim that kratom use is a gateway to the use of opioids, or the contributor for addiction to opioids, “has no credible science to support that claim. In fact, the science and survey data on kratom use by those who use kratom as a safe alternative pain management option directly contradicts the FDA’s claims.”

The American Kratom Association (AKA), a consumer-based non-profit organization, focuses on setting the record straight about kratom and gives a voice to those who are suffering by protecting their rights to possess and consume safe and natural kratom.  AKA represents millions of Americans, each of whom has a unique story to tell about the virtues of kratom and its positive effects on their lives. www.americankratom.org

This post first appeared at The American Kratom Association