Just the latest corporation to spark privacy concerns over worker surveillance efforts, Walmart has patented audio technology that would allow the retail giant to eavesdrop on conversations among employees and between clerks and shoppers, to measure employee performance.

According to the patent document filed with the U.S. government, Walmart is calling the invention “listening to the frontend.” The patent reads, in part:


In addition to capturing conversations, according to the patent, Walmart’s spy system could also track the length of lines at the checkout counter, how many items are scanned, and the number of bags employees use. Although the technology could, for example, determine if a line is too long and more cashier lanes need to open, Ifeoma Ajunwa, an assistant professor at Cornell University’s Industrial and Labor Relations School, told BuzzFeed News, “There’s a lot of potential for misuse.”

“There’s potential for mission creep where it’s more like, ‘as a cashier you’re too friendly, you’re talking too much, and therefore not moving people along, so let’s penalize you,'” Ajunwa explained. “Even though the technology is presented as interested in one thing, the fact that it has the potential for both things to be captured is of concern.” 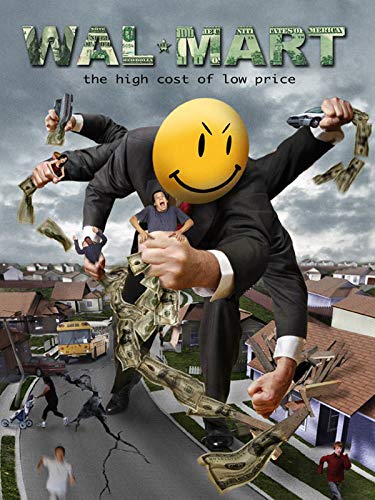 While the patent claims that “tracking performance metrics for employees to ensure that the employees are performing their jobs efficiently and correctly can aid in achieving these costs savings [for the company] and increases in guest satisfaction,” Ajunwa said that “several studies have shown that there is a psychological impact of pervasive surveillance,” pointing to findings that it can actually “lead to this opposition feeling, where employees view the employer not as benevolent, but as dictators. And it can impact that attitude toward the higher-up and can lead to resistance.”

“This Big Brother-style surveillance feels icky, especially from a retail giant known for its terrible abuses of its underpaid employees,” Splinternoted, but although the patent is raising privacy and labor rights concerns, Ajunwa warned that Walmart has a legal leg to stand on and likely wouldn’t even have to notify employees.

“Frankly, as long as the employer can make an argument for why the surveillance is necessary for a business purpose as opposed to a discriminatory purpose, there’s no law that says consent is required,” she said—and a union may be able to negotiate a contract requiring disclosure and potentially even other rules about the system, but Walmart is notorious for union-busting through surveillance, intimidation, and retaliation. 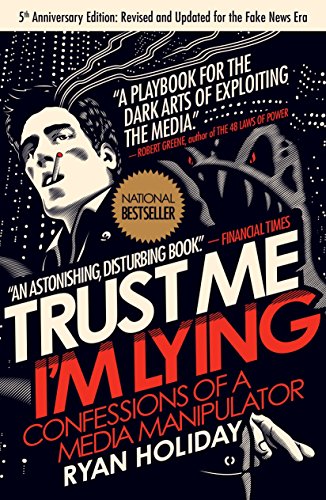 This appears to be a major development for the retail work environment, but BuzzFeed pointed out that similar surveillance systems have long been used “in call centers, where calls are recorded and reviewed, and employees are rated based on what they say and what the outcome of the call was.” Others compared the technology to patents that Amazon secured in February for a wristband that could be worn by warehouse employees to monitor where their hands go when they pack boxes, a development that alarmed privacy and workers’ advocates.

In a statement to BuzzFeed, Walmat declined to divulge any plans to develop and implement its patented surveillance tool. “We’re always thinking about new concepts and ways that will help us further enhance how we serve customers,” the company said, “but we don’t have any further details to share on these patents at this time.”

“Walmart is the country’s largest employer, which means technology like this, if implemented, would have an impact on millions of Americans,” Splinter highlighted. “It seems we don’t need an authoritarian state to monitor our every thought—our biggest corporations are happy to do it for us.”

This article (Walmart Patents “Big Brother-Style” Surveillance Technology to Eavesdrop on Workers’ Conversations) appeared at Natural Blaze via Common Dreams. It can be reshared with attribution. (Photo: Mike Mozart/Flickr/cc/MODIFIED)