After horrible press, fines, and imprisonments, Volkswagen once again found itself in the middle of a controversy when it was revealed that the company was testing its product on animals.

Despite having fudged the numbers on its pollution standards software to appear more compliant, Volkswagen had been using macaque monkeys to test the health effects of diesel exhaust.

The monkeys were contained in an airtight chamber and had diesel fuel exhaust spewed in their faces.

This time, however, Volkswagen is doing the right thing and announcing that it will no longer test its products on animals.

“Research projects and studies must always be balanced with consideration of ethical and moral questions,” wrote Mr. Herbert Diess, Volkswagen Chief Executive, in a letter to PETA. “Volkswagen explicitly distances itself from all forms of animal abuse. In the future, we will rule out all testing on animals, as long as there are no pressing — such as legal — reasons that would make this necessary.”

“Volkswagen did the right thing in pledging to no longer conduct tests on animals, which are irrelevant to human health and not required by law,” said Kathy Guillermo, a senior vice president at the group. “PETA is calling on other carmakers that still test on animals to follow suit and embrace modern and humane, animal-free research methods instead.”

The past scandal of Volkswagen testing

In regards to the original scandal, the New York Times reports,

The cheating, which involved Volkswagen’s illegally rigging the software on millions of vehicles to make it seem as if they complied with pollution standards, has also caused a major shift in the public’s perception of diesel. The fuel had been promoted as an environmentally friendly alternative to gasoline, but governments in Europe and elsewhere are increasingly restricting its use. 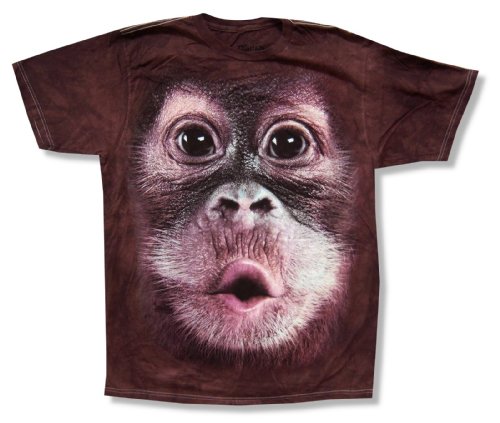 For Volkswagen, the fallout from the diesel-cheating episode has yet to abate. Last month, a former chief executive of the company, Martin Winterkorn, was charged with conspiracy over the emissions rigging. The carmaker also faces a lawsuit by shareholders that could add around $10 billion to the huge cost the company has already incurred.

Volkswagen has pleaded guilty in the United States to charges related to the scheme, admitting that it illegally sold nearly 600,000 vehicles equipped with so-called defeat devices. It has paid more than $25 billion in fines and civil damages. Two executives have been sentenced to prison, and American authorities have brought charges against several others.

Volkswagen is not merely another corporate rip off. The Federal government paid over $51 million in “green” subsidies for Volkswagen diesels based on false pollution test results.

This article (Volkswagen Caught Testing Diesel Exhaust on Monkeys) was created by and appeared first at Natural Blaze. It can be reshared with attribution but MUST include link to homepage, bio, intact links and this message.