Despite the government and its media mouthpieces’ constant claims regarding the “end of the great recession” and the elusive “recovery,” America is still experiencing depression-level unemployment rates and vastly lower standards of living.

While the U.S. government touts unemployment rates at around 3%, the reality is that those numbers are more in the 20% range, with statistics being adjusted to make America seem as if it were right back there in its Golden Age of being the most prosperous economy on the face of the earth.

But, despite the celebration from government agencies and corporate media, the ability to meet basic needs like food are still incredibly dicey.

For instance, the 2018 annual report from Feeding America (The State Of Senior Hunger In America 2016: An Annual Report), has analyzed the numbers from two years ago to determine just how stable food security for American seniors is across the country.

The report found some troubling numbers.

▪ Continuing with historic trends documented in prior reports, we find that food insecurity is greatest among those living in states in the South and Southwest, those who are racial or ethnic minorities, those with lower incomes, and those who are younger (ages 60-69)

How to Make Your Money Last: The Indispensable Retirement Guide
Price: $17.00

Of the states considered “Marginally Insecure,” 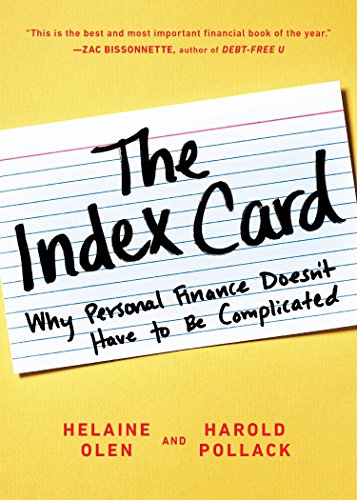 This report demonstrates that food insecurity among seniors in America is a continued challenge facing the nation. Despite the end of the Great Recession in 2009, almost 1 in 12 seniors were food insecure in 2016. Even more troubling is the astonishing 200% increase in the number of very low food secure seniors in 2016 compared to 2001. Given the compelling evidence in Gundersen and Ziliak (2017) that food insecurity is associated with a host of poor nutrition and health outcomes among seniors, this report implies that the high rates of food insecurity among seniors will likely lead to additional public health challenges for our country. This suggests that a key potential avenue to stem the growth of health care expenditures on older Americans is to ameliorate the problem of food insecurity (Berkowitz et al., 2017).

While the very threat and some modest implementation of protectionism have improved the American economy slightly in 2018, the United States is still very much in an economic depression as the numbers above demonstrated, particularly those from two years ago.

No elderly person in the United States should be considered “food insecure.”

For that reason, an end to Free Trade and an end to the cutting and gutting of programs that ensure seniors have access to plenty of food must be prioritized. In order to do so, I highly recommend reading the following articles:

This article (1 in 12 American Seniors Currently Facing Food Insecurity Despite Claims of Better Economy) was created by and appeared first at Natural Blaze. It can be reshared with attribution but MUST include link to homepage, bio, intact links and this message. Image: Pixabay