333 Whales Hunted, A Third of Them Pregnant, Killed in Japan’s Gruesome Program Whales Hunted in the Name of “Science”

Japan has long taken a toll on the whale population in 2018, despite a ruling by the International Whaling Commission, will be no different.

A new report by Japan to the Scientific Committee of the International Whaling Committee has now confirmed that 333 whales were murdered during the most recent hunt in the Southern Ocean. Of the 333 whales, 122 were pregnant. 53 were immature specimens.

The report was submitted to the SCIWC ahead of the IWC meeting in late May of 2018 in an effort to demonstrate that its scientists were gathering useful and valuable data on whale populations as a result of their hunt and that there are enough whales in the ocean so that commercial whaling can be resumed.

The Japanese government has long used a loophole in the 1946 International Convention for the Regulation of Whaling that, while prohibiting commercial whaling, allows countries to “kill, take and treat whales for purposes of scientific research.” Japan has also long argued that whaling is an important part of its livelihood and culture.

Environmentalists and animal rights activists point out that the Japanese whalers are acting in defiance of the International Court of Justice in the Hague’s 2014 ruling and claim that the “scientific” whaling missions are just thinly disguised commercial hunts masquerading as “science.” These activists want the hunts to stop immediately.

They also claim that the Japanese government is ignoring the declaration by the Australian and New Zealand governments which designated a large portion of the Southern Ocean to be a wildlife sanctuary where whaling is prohibited.

“It is outrageous that the killing of whales inside an established whale sanctuary continues, with the bloody and cruel murder of 333 protected minke whales, 122 of them being expecting mothers, managing director of Sea Shepherd Australia, Jeff Hansen, said to DW.

“This is especially shocking when we consider that all scientific data on whales can be obtained through non-lethal means and there is absolutely no reason to kill these gentle creatures,” he added. 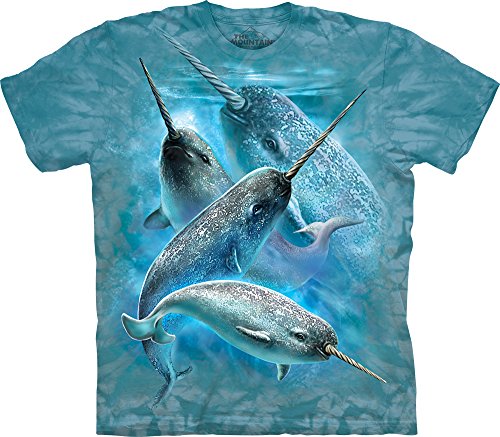 “This is simply commercial whaling in everything but name,” said Hansen. “But even then, nothing about it stacks up because the whalers do not make a profit, they are heavily subsidized by taxpayers’ money and whale meat is hardly ever consumed in Japan now.”

Japan’s whaling missions will kill almost a thousand whales during the summer of the southern hemisphere.

Activists argue that neither Australia nor New Zealand will challenge Japan’s whaling missions because Japan is an important trading partner.

This article (333 Whales Hunted, A Third of Them Pregnant, Killed in Japan’s Gruesome Program) was created by and appeared first at Natural Blaze. It can be reshared with attribution but MUST include link to homepage, bio, intact links and this message. Image