How to Make a Medicinal Mushroom Extract For those of you who may be wondering, I can state this article is completely objective.  As far as mushrooms are concerned in the diet?  I hate ‘em.  I hate the very sight of them regarding cooking and as an accouterment to meals.  That being said, I still actively gather them when possible and have plenty of supplements with them.  I value them from a natural medicine perspective and admit to their having nutritional value, although I hate the taste of them.

What’s so great about mushrooms?

Mushrooms contain fiber, protein, and carbohydrates, as well as vitamins and minerals, especially B-vitamins and the mineral selenium.  They are extremely low in fat.  Three ounces of mushrooms (White Mushrooms, readily available in grocery stores) contain about 3 grams of protein.  Unlike other foods that lose the nutrients in the cooking process, mushrooms actually release their nutrients when they are cooked.  They are also good for supplying Vitamin D and have been shown to increase HDL (High-Density Lipoproteins, aka the “good” cholesterol), as well as lower Triglycerides in the bloodstream, thereby making them helpful for the heart and circulatory system.

There are many beneficial chemicals contained in many mushroom species, such as antioxidants, that fight free radicals, and oxidation (processes of aging and cellular deterioration).  They also contain polysaccharides and phenols, and these help to reduce inflammation and stress.  Lentinanand beta-glucans are chemicals that help with chemotherapy and side-effectsassociated with it, such as nausea and vomiting.  Beta-glucans themselves are cancer-fighters and are found in such types as Shiitake, a popular mushroom found in grocery stores.  Shiitake mushroom extracts have been found to help combat bacteria and viruses, and the extract, as well as the dried mushroom, can improve the immune system by strengthening it. We found this tincture recipe from Moutain Rose Herbs to guide you through making your own. 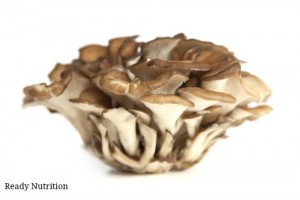 Other species such as Maitake are also extremely effective in combatting viruses and bacteria.  The King Oyster mushroom (Pleurotus eryngii) is a species of the Pleurotus family that has anti-pyretic properties, meaning it boosts immunity to fever and sicknesses.  The King Oyster also has been shown in studies to increase testosterone by as much as five times, a factor that could be helpful in men with problems relating to impotence.  The King Oyster is found throughout Europe, Africa, and Asia, and is supposed to be pleasant to the taste and used as a culinary mushroom: on these last two points, I’ll take their word on it! 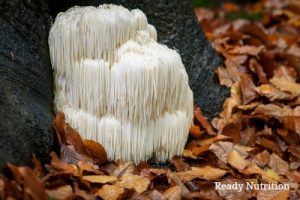 Lion’s Mane Mushroom (Hericium erinaceus) is another one, also known as Yamabushitake.  This guy is supposed to also fight inflammation, and also be an aid to boosting cognitive function…protecting from dementia and Alzheimer’s. It is also supposed to increase nerve-growth factor, an important component of brain “maintenance.”

There have been several studies relating to “Psychedelic” or “Magic” mushrooms that have yielded dramatic results in treating depression and neurological disorders.  The most important thing with the mushrooms is identification, especially if you gather any types in the wild.  I have the National Audubon Society’s Field Guide to Mushrooms of North America, that has more than 700 photographs…color photographs that I believe are critical to proper identification.  I highly recommend investing in such a manual.

So, to summarize, you don’t have to like mushrooms in order to use them and stock up on tinctures and supplements.  Every time I see one I think of the movie “Attack of the Mushroom People,” and dread their smell and taste…hating the very sight of them.  Yet I respect their powerful and useful medicinal qualities and highly encourage you to research them further and employ them for your own uses.  Fight that good fight, drink coffee, and eat a good pizza…but hold the mushrooms!  JJ out! 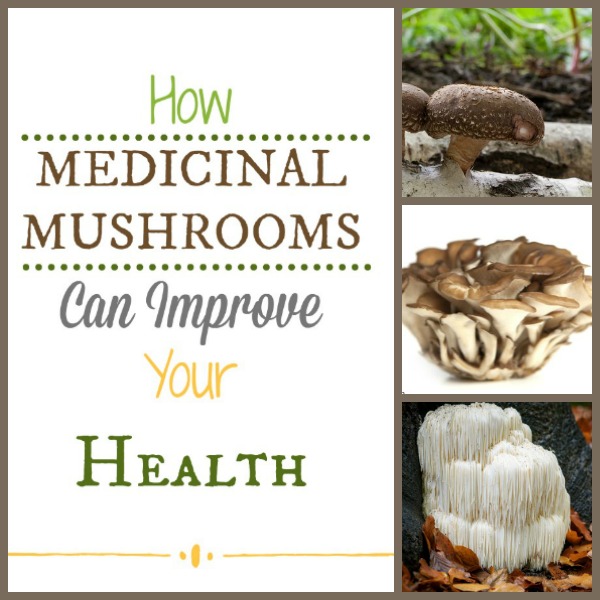