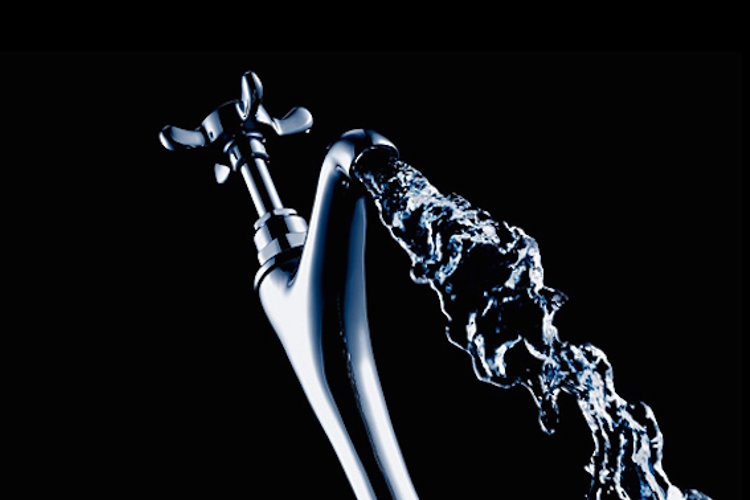 The practice of water fluoridation in the United States has been under growing scrutiny for years by a public that has become conscious of the fact that adding toxic chemicals which are proven to be harmful to human health and children’s development to public water is medication without consent.

Nevertheless, the effort to stop fluoridation of municipal water supplies has been an uphill battle against entrenched financial interests and against dated ideas about health. While each year we hear news of cities heeding the concerns of their citizens and stopping fluoridation, without a major victory at the national level, people will be fighting this for years to come, all the while consuming toxic chemicals in the one thing we cannot live without: water.

The Fluoride Action Network (FAN) is reporting on a major development to cut the head off of this snake, and an unprecedented lawsuit is now holding promise for a national reversal of municipal water fluoridation.

Based on neurotoxicity studies, the “EPA has been served with a petition that includes more than 2,500 pages of scientific documentation detailing the risks of water fluoridation to human health.”

As noted by FAN in a recent press release:

This case will present the first time a court will consider the neurotoxicity of fluoride and the question of whether fluoridation presents an unreasonable risk under the Toxic Substances Control Act (TSCA).

And, in contrast to most other legal challenges of Agency actions, TSCA gives us the right to get the federal court to consider our evidence ‘de novo’ — meaning federal courts are to conduct their own independent review of the evidence without deference to the EPA’s judgment.

The lawsuit has been served along with a petition containing thousands of signatures of concerned and well-informed citizens, and includes more than 2500 pages of documents detailing the harm inherent in poisoning the pubic with fluoride.

In detail, the complaint is an attempt to demonstrate how this practice violates the Toxic Substances Control Act.

The Fluoride Action Network (FAN), along with a coalition of environmental and public health groups has filed a complaint in the U.S. District Court for the Northern District of California against the U.S. Environmental Protection Agency (EPA) in response to their denial of our petition under Section 21 of the Toxic Substances Control Act (TSCA) seeking a ban on water fluoridation.

We believe this lawsuit is an unprecedented opportunity to end the practice once and for all in the U.S., and potentially throughout the world, based on the well-documented neurotoxicity of fluoride. You may read the official complaint here. [Source]

The negative effects of consuming fluoridated water are well-documented, and the body of evidence continues to grow. In 2012 a major Harvard study presented a study demonstrating water fluoridation lowers IQ. In 2016 a study demonstrated a link between increased diabetes and water fluoridation. In 2015 the EPA had to issue new guidelines for safe levels of fluoride, reducing the amount, citing the potential for fluoridated water damages teeth, which, ironically, is the very condition which we are told is the reason we need fluoride in the first place.

Public water fluoridation is slowing being defeated, and this lawsuit may play a major role in this fight.

This article (Lawsuit Could End Water Fluoridation Once and For All by Demonstrating its Neurotoxicity) was originally created and published by Waking Times and is published here under a Creative Commons license with attribution to Alex Pietrowski and WakingTimes.com. It may be re-posted freely with proper attribution, author bio, and this copyright statement.