There’s A Bus With Wi-Fi And Beds That Will Drive You From L.A. To SF For $48 As the name implies, one can rest easy on the Sleepbus as they are transported from LA. to San Francisco hassle-free.

In many nations around the world, primarily developing countries such as Costa Rica, Panama, and even India, travel via public transport – such as by bus or train – can be incredibly inexpensive. Venturing from one state to another in the U.S., however, can be a very expensive affair.

On average, a bus ticket (one way) from one major city to another can cost hundreds of dollars. It might be more beneficial to the environment to commute with others, but to do so is a luxury not yet afforded to all citizens. Fortunately, a new ride has been introduced which travels between the cities of San Francisco and Los Angeles in California, and it costs just $48.

The Sleepbus was founded by Tom Currier and Jonathon Tyler, and it offers nightly non-stop trips between the two cities for less than fifty bucks. It aims to ensure that sleepy drivers make it safely to their destinations and that more people are able to travel between the two major hubs in California. 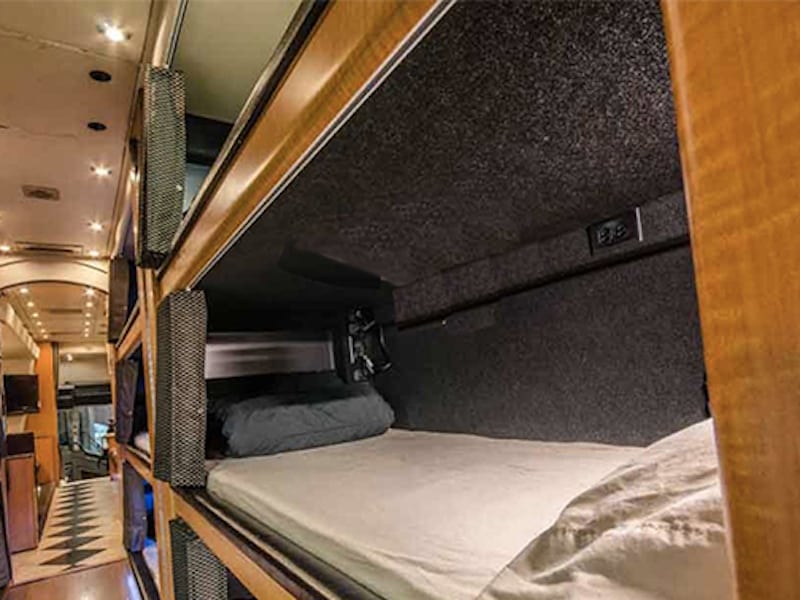 The one-of-a-kind bus can be caught at the Santa Monica Pier North parking lot and drops off passengers at the King Caltrain, San Francisco Station. As its name implies, it departs at night – 11 p.m. to be specific. Passengers will then arrive and wake up to their intended destination at 6 a.m. the following morning.

NextShark relays that passengers are able to enjoy a private pod that includes a twin bed, a privacy curtain, a charging outlet, reading light and comfortable bed sheets. WiFi, tea, coffee, and snacks are also offered – free of charge! 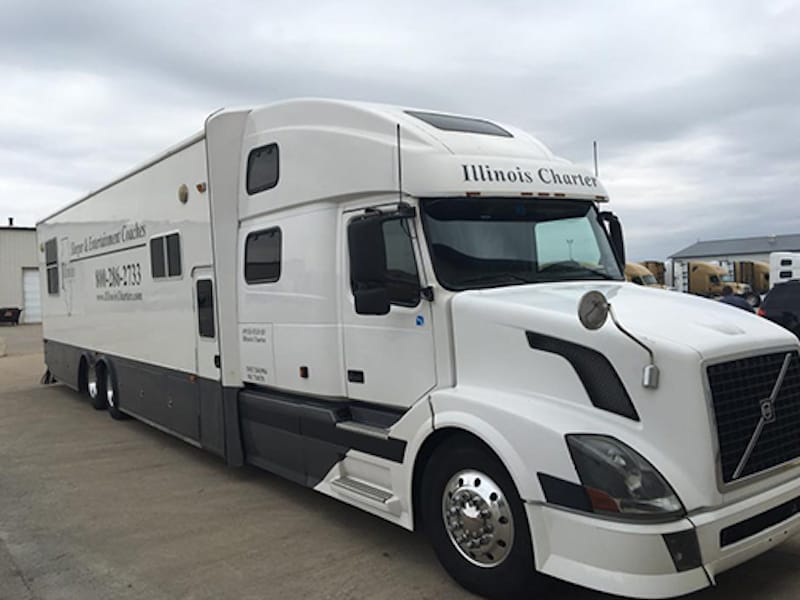 Currier, like Steve Jobs and Mark Zuckerberg, is a college drop-out. However, he’s proven that he doesn’t need a traditional degree to advance great ideas into the world. In the future, the entrepreneur intends to sell the concept to travelers and buy a fleet of buses once the idea becomes more popular. When expansion takes place, the Sleepbus will begin offering service to cities such as San Diego, Las Vegas and Lake Tahoe.

When the Sleepbus launched approximately a year ago, business was already taking off. Within three days of becoming active, the bus that can transport twenty people at a time sold 177 tickets. 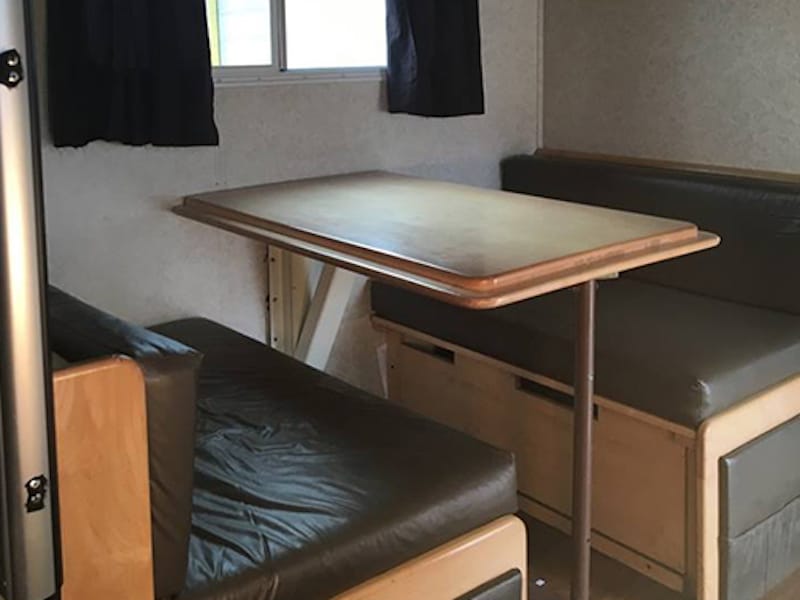 This article (There’s A Bus With Wi-Fi And Beds That Will Drive You From L.A. To SF For $48) via NB is free and open source. You have permission to republish this article under a Creative Commons license with attribution to the author and TrueActivist.com