The corrupt company has been linked to the deaths of 300,000 farmers.

After illegally pushing a form of Bt cotton into India and Africa over 10 years ago, agrochemical company Monsanto is now losing millions of dollars due to farmers now planting their own indigenous seed. In the past, Monsanto has been accused of writing laws and breaking them in order to enter the Indian market.

However, the company has now begun paying heavily for their misdeeds, following more than 300,000 farmer deaths between 1995 and 2013, many of which were attributed to Monsanto. Farmer suicides throughout Maharashtra, which is considered to be the ‘Cotton Belt’ in India, have also been linked to the greed of the corporation, according to reports.

The Indian government has now begun actively promoting the use of indigenous seed, whilst also publicizing Monsanto profiteering illegally on Bt cotton seed.

This year has already seen Monsanto lose nearly $75 million in royalties (5 billion rupees) due to farmers changing their seed choice. Consequently, this has led sales figures in India to fall by 15 percent, which may sound like a relatively small market share but it is currently making a huge impact on the company’s bottom line. If the market change continues as it is, this could be the end of Monsanto in India. Keshav Raj Kranthi, head of India’s Central Institute for Cotton Research said,

“Just wait for the crucial three to four years to see a complete, natural turnaround. By then most farmers will give up Bt cotton and go for the indigenous variety.” 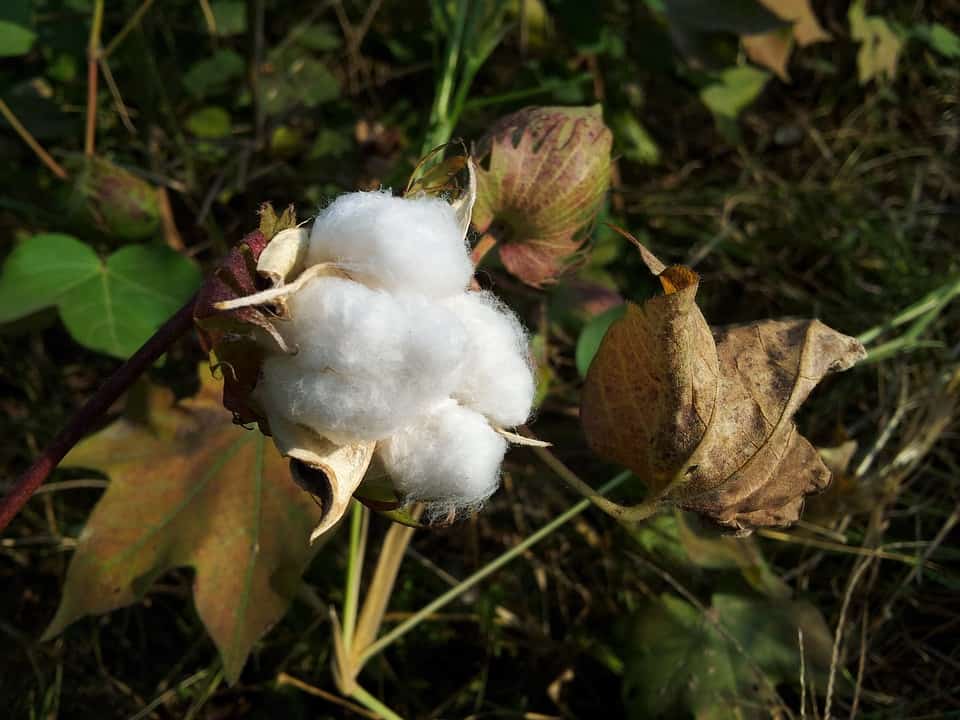 Additionally, after finding the seed produced a poor quality cotton that fetched low prices for the farmers who chose to grow it, Burkina Fasso in West Africa also recently rejected Monsanto’s Bt cotton seed. Monsanto has argued that the genetically modified seed is better, however, many studies have disputed that statement, claiming that Monsanto’s comparisons did not examine hybridized and indigenous seed (not GM seeds) that give better crop quality and higher yields. Bt cotton is classified as a genetically modified seed that contains a bacterium called Bacillus thuringiensis, which produces toxins that are harmful to a variety of insects, including bollworms that attack cotton. However, just as weeds become stronger against weed killing formulas, many organisms also become stronger against genetic mutations of Mother Nature’s creations. Monsanto has even admitted that insect resistance to Bacillus thuringiensis is ‘natural’ and ‘to be expected’.

Studies have found that the indigenous varieties of cotton have reacted better against the bollworm, whitefly, drought, and other dangers that cotton farmers face. Monsanto has since threatened to pull out of India completely, after the government threatened to lower their royalties. Although doing so will bring a lot of relief to cotton farmers in India, it could take generations to recapture the indigenous crop completely, due to 96% of India’s cotton crop currently being developed with Monsanto’s Bt cotton. However, if this were to happen in the future, it will also bankrupt Monsanto simultaneously. Sanjeev Kumar Balyan, India’s Junior Agricultural Minister said of Monsanto, “The greed has to end.”

This article (Monsanto Has Lost $11 Million As Indian Cotton Farmers Begin To Use Indigenous Seed) via NB is free and open source. You have permission to republish this article under a Creative Commons license with attribution to the author and TrueActivist.com