Bremerton, WA — The last decade has seen a significantly vast shift in the public’s narrative on cannabis. In the last ten years, eleven states have legalized medicinal cannabis, and four states ─ as well as Washington D.C. ─ have legalized recreational use. Countless scientific studies have confirmed the high medicinal value of cannabinoids. Even the stubborn U.S. government has admitted it is interested in how far cannabis-based medication can go. However, this hasn’t seemed to deter one postal service worker in Bremerton, WA.

Kathy Hartwell, owner of Pacific Cannabis co., filed a complaint with her local post office when she noticed she wasn’t receiving her mail on a regular basis. After looking at security footage, she discovered the postal worker who was supposed to be delivering her mail was walking right past her shop. On one occasion captured on video, the postal worker handed a package off to a customer leaving the shop, allegedly stating, “I don’t want to go in there.” 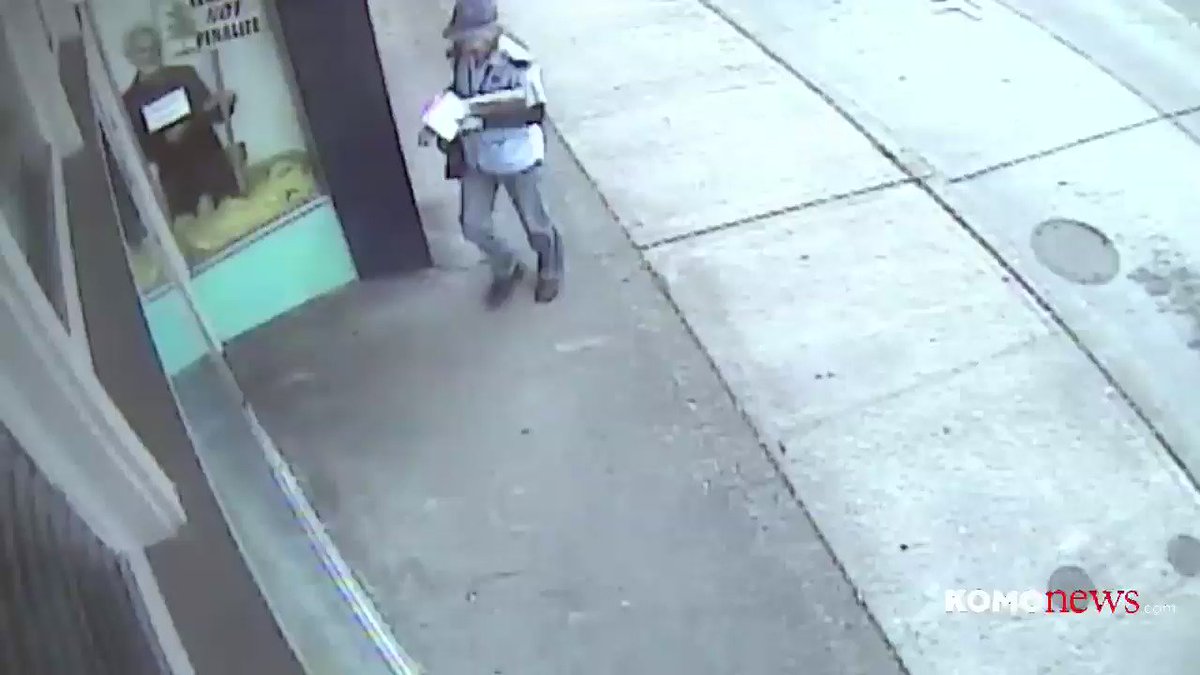 Hartwell, who is a former post office employee herself, said in an interview that the postal worker’s actions are illegal.

“I used to work for the postal service as a rural carrier and I know that you can’t give parcels or mail to anyone except the correct recipient. If I choose on my own not to deliver the mail to an address, I would lose my job,” Hartwell says.

Hartwell’s complaint to the post office virtually fell on deaf ears; she was told she would have to retrieve her mail from the post office because mail would no longer be delivered to her place of business until she installed a mail drop box.

Other neighboring businesses have dealt with the same problems with their mail. The Reef, another recreational cannabis dispensary, claims the postal service has continuously failed to deliver their mail.

“We have to take time out of our day to go down to the post office and retrieve our own mail that should be dropped off at our front door,” says Shadow, manager at The Reef.

Barbie Bowland, owner of Elmo’s Adult Books and Video, also claims her mail carrier refused to enter her shop for religious reasons, forcing her to install a mailbox directly beside the store entrance.

This article (Legal Pot Shops Denied Postal Service) is free and open source. You have permission to republish this article under a Creative Commons license with attribution to Josh Mur and theAntiMedia.org. Anti-Media Radio airs weeknights at 11 pm Eastern/8 pm Pacific. If you spot a typo, please email the error and name of the article at[email protected].