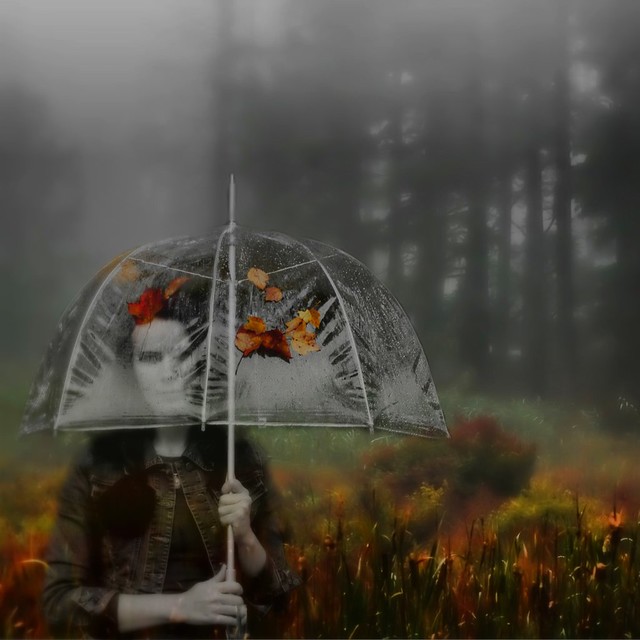 Somewhere along the line, it become profitable for corporations to engage in genetic damage. To alter the DNA and genetic code of our species has easily surpassed the tech boom of the 90’s. The food, medical and pharmaceutical industries share one massive, money making secret….they all engage in damaging the genetic code of human beings. Using flimsily cover stories, fraudulent research and unending lobbying, the business of genetic damage is a clear winner for any investor or company looking for the big money home run. Yet, as with most investing cycles, once the secret reaches mass public awareness, the ride is over and big money migrates elsewhere. This seems to also be the case with the “genetic damage” wave. Any business paradigm whose foundation is built on fraud while simultaneously ignoring an awakened critical mass of the population that doesn’t want their product is bound to fail. Companies that made billions are now finding it harder to stay in business and keep strong bottom lines as truth, open source information and whistleblowing appear to have firmly secured the top spot.

A quick look just beneath the lies and fraud of many industries reveals priorities and directives clearly being made without people in mind. Unless the ones with such priorities and issuing such directives are working toward a future without people around. As the science fights to be settled, the facts have told the story and ended the war. Our human genetics and DNA are being changed. It doesn’t matter anymore if it was purposeful or not. An internal human ice age is upon us that threatens the human species. The good news is, we have complete control to end it and reverse the damage.

“The commercial imperative supersedes that of the survival of the species” -Dr. Andrew Wakefield(speaking at AutismOne 2015)

Our DNA is a receiver and transmitter. This means that it takes in information from the environment in countless ways and forms. It uses that information to then transmit instructions to our body. When the information is bad, the instructions are bad. And when the instructions are bad, our body suffers illness and imbalances on a grand scale. This is the “settled science” that Monsanto, Dow, Syngenta and other biotech food corporations hope you won’t question and research. No only have the studies proven genetically modified food and its associated pesticides and herbicides cause human illness on a mass scale, the world is seeing the findings repeated daily in our communities.

According to a Merck whistleblower, vaccines have the largest profit margin for pharmaceutical industries. What happens when a handful of senators, run by pharmaceutical lobbyist, are able to pass laws forcing these products on all children? Massive bottom line growth and monopoly for the vaccine manufacturers. According to the vaccine inserts, they have not been tested for mutagenic properties. Unfortunately, the individual vaccine adjuvants have been tested and and do cause genetic changes. Putting together the data, investigative journalist Jon Rappoport concluded in his recent article titled “Mandatory Vaccination: California is Mandating Genetic Damage” the following:

“This is where vaccination has been going since its inception, and this is where it’s going in the future: the restructuring of human DNA, under conditions sufficiently random to rule out any reliable predictions of the outcome.”

Radio frequency radiation (RF) are invisible waves emitted from smartphones, cell towers, smart meters, WiFi and other devices. RF radiation is classified by the International Agency for Research on Cancer (IARC), as “possibly carcinogenic to humans.” Cancer.org states the following:

“Because RF radiation is a possible carcinogen, and smart meters give off RF radiation, it is possible that smart meters could increase cancer risk. Still, it isn’t clear what risk, if any there might be from living in a home with a smart meter.”

A 2014 study published in the journal Oxidants and Antioxidants in Medical Science titled Low intensity radio frequency radiation: a new oxidant for living cells continues to confirm to the public the risks of RF radiation. The study warns that low intensity RF radiation
“could lead to mutagenic effects through expressive oxidative damage of DNA.” The peer-reviewed study found that 92 percent of the studies assessed by the authors confirmed that cellular damage was happening when there was low RF human exposure.

Despite warnings from for years by a large population of the medical community, cell phones and cell towers have been allowed to essentially operate at levels known to damage human DNA. It was only after the realization of an industry-ending wave of lawsuits headed towards smartphone manufacturers that warning were inserted in the phone’s legal warnings.

There are many other factors that are contributing to this wave of genetic damage. All appear to act synergistically for a greater effect. The above list of contributors is by no means a complete and exhaustive list.

The article Genetic Damage: The World’s Top Money-Making Business & Investment Opportunity first appeared at JeffereyJaxen.com. Jefferey Jaxen is an independent journalist, writer, and researcher. Focusing on personal empowerment and alternative health, his work reveals a sharp eye to capture the moment in these rapidly changing times.